How Nikola Tesla Predicted the Smartphone

Nikola Tesla was a famous 20th century Serbian-American scientist who is most famous for designing the alternating current (AC) electricity supply system.

The world-famed engineer could speak in eight languages, had an eidetic memory and held 300 patents by the time he died. His name was borrowed for the red-hot car and energy storage company created by entrepreneur Elon Musk and he has been cited as an inspiration by Google co-founder Larry Page.

It seems Tesla predicted the creation of the smartphone in a 1926 interview with John B. Kennedy.

The prescient quote from nearly a century ago was recently flagged in the bigthink blog. Tesla also made other futuristic remarks during the interview, and predicted that men would end up inferior to women.

Tesla is known for his futurist comments in the last century. That kind of far-seeing vision is especially in demand today. According to Forbes, a career of the future might be forecasting and analyzing the future. 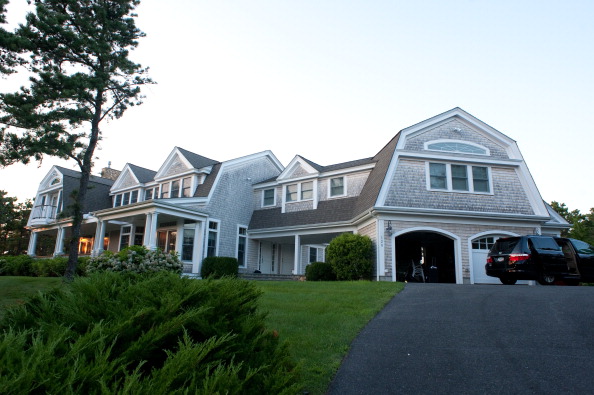 The Problem With Energy and the American Home
Next Up: Editor's Pick