The trailer for Disney-Pixar’s underwater adventure Finding Dory has just arrived, revealing the first extended look at the sweet, scatterbrained blue tang’s mission to learn more about her mysterious past.

Ellen DeGeneres — who voices the character of Dory — first shared the clip Tuesday on her talk show’s video page. It begins with Dory talking and swimming in her sleep, waking up Nemo and Marlin (Albert Brooks) in the process. When she wakes up, she remembers something (“That’s not possible, is it?” she asks) that sets her on a mission to find her family. 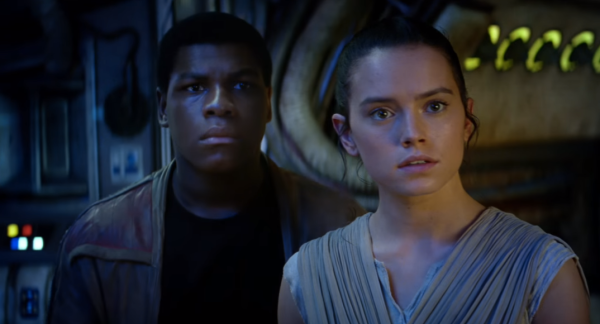