The countdown to Justin Bieber’s Purpose is closing in, and with only a few days left to go before release date, Bieber dropped two new tracks from the collection on Zane Lowe’s Beats Radio show Monday.

Bieber called into Lowe’s show before the planned world premiere of “Love Yourself,” but when Lowe said he would play one song, Bieber asked, “Only one song? We should play the whole album… Play the Halsey song.” Lowe obliged, spinning “The Feeling,” featuring Halsey.

“I haven’t even met her yet,” Bieber said of Halsey, before explaining they couldn’t find time to actually get into the studio together because of tour conflicts. “I ran across her videos and told [manager] Scooter [Braun] I was a fan… It was organic.”

They then debuted “Love Yourself,” co-written by Ed Sheeran. The track features biting lyrics like, “My momma don’t like you and she likes everyone,” and “If you like the way you look that much baby you should go and love yourself,” but when Ellen DeGeneres asked Bieber which songs on the album were about his ex, Selena Gomez, “Love Yourself” never came up. 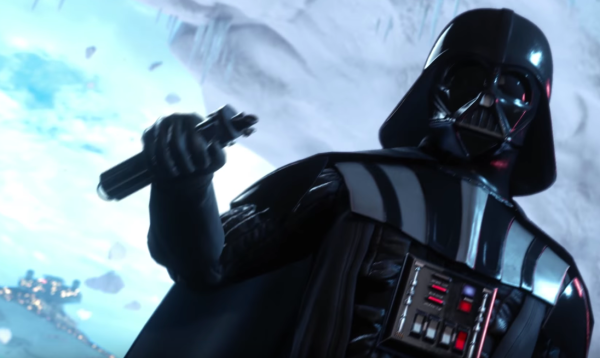