This election season’s debates have been big winners for the cable networks that have played host to them, and on Saturday CBS hopes to repeat the phenomenon. But, while an onslaught of debates may seem like par for the primary course these days, that wasn’t always the case.

But, even as televised debates were proven to be able to create news, they remained fairly few and far-between. Their news-creating ability, it turned out, was a problem. Due to the Federal Communications Commission rule that stations had to make equal time available for all candidates, many opted to allot no time to any of them. Under the original wording of the law, anyone who was a “legally qualified candidate” could technically claim their time if a debate took place between major candidates and excluded others. As TIME noted, the rule had been meant to encourage debate by avoiding networks favoring one candidate, but in practice it wiped politics off television. (The rule does apply to officially declared candidates in the primary; last month, Lawrence Lessig asked NBC affiliates for equal time after Hillary Clinton appeared on Saturday Night Live.)

Even after a 1959 amendment made exemptions for “bona fide news,” the law had to be suspended temporarily to allow Nixon and Kennedy to debate in 1960 without opening the gates to third-party candidates. Starting in the 1970s, outside groups could organize debates, which could then be covered by the networks as news events. (The League of Women Voters was the dominant player in that arena for many years.)

In 1983, the law changed again. As TIME explained, the Federal Communications Commission decided that stations could stage their own debates without regard to equal time regulations, by classifying debates sponsored by stations as news events too. It was a controversial decision:

Read more about the 1983 rule change, here in the TIME Vault: More Debates?

For your security, we've sent a confirmation email to the address you entered. Click the link to confirm your subscription and begin receiving our newsletters. If you don't get the confirmation within 10 minutes, please check your spam folder.
Most Popular on TIME
1
Romney Condemns Trump Commuting Roger Stone's Sentence
2
After Trump's Rally, Okla. Sees Record COVID-19 Cases
3
Puerto Ricans Demand Removal of Spanish Statues 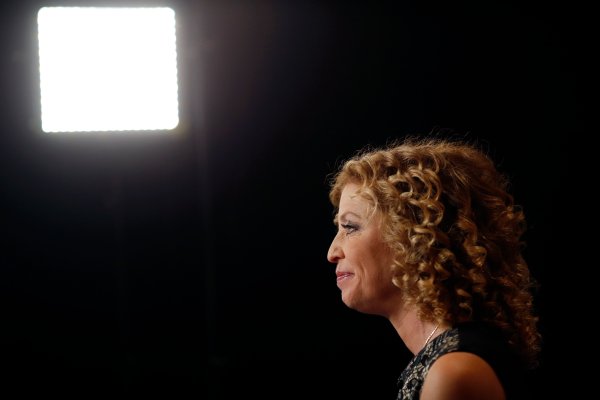