Justin Bieber Opens Up About Songs Inspired By Selena Gomez

Ellen DeGeneres announced Monday that her show would celebrate “Bieber Week” in honor of Justin Bieber’s new album, Purpose, dropping Friday. In the first bit, she asked Bieber which — if any — new songs were about former girlfriend Selena Gomez.

“If there were [songs about Gomez], which three would they be?” she asked Bieber. He hesitated, so DeGeneres helped him fill in the blanks: “ ‘What Do You Mean?’” DeGeneres said. “ ‘Sorry,’ a little bit,” he said in return, “and ‘Mark My Words.’”

“There’s a lot of stuff that reminds me of her,” Bieber said. “In relationships, you see something on TV and you’re like remember when we used to watch this.” Then DeGeneres asked him if he thought they would ever get back together and Bieber said, “Maybe. I mean we have a lot of history together so I’m sure it could possibly happen.”

He also performed an acoustic version of “Sorry.” Check it out: 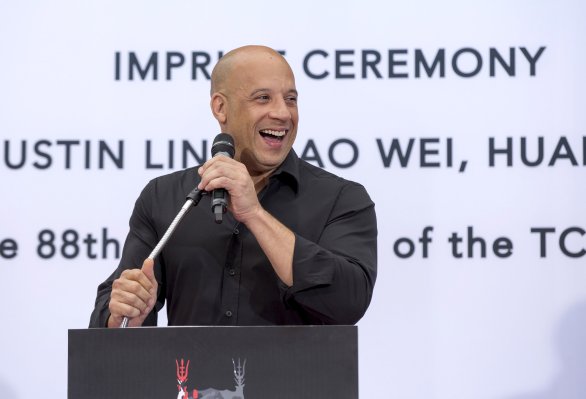 Vin Diesel Teases New Guardians of the Galaxy Details
Next Up: Editor's Pick