Watch John Oliver Show How Hard It Is to Leave Prison

Last week, 6,000 mostly low level drug offenders were released from prison and John Oliver took a moment to catch them up on what they might have missed. Namely, “Uber has replaced cabs, everyone pretends to like kale now, Matthew McConaughey has an Oscar, and in four states pot is legal, which for some of you must feel like a cruel, cruel irony,” said Oliver.

While some pundits were nervous at the mass exodus from prison, Oliver noted that on average 600,000 people are released from state and federal prison each year, so 6,000 is less than a 1% increase. As Oliver noted, “The only person who notices a change that small is your dad and the thermostat.”

To mark the occasion, instead of focusing on how people end up in jail, Last Week Tonight focused on what happens when people get out. Perhaps unsurprisingly, Oliver revealed that prisoners aren’t given much support when they leave the system. To support that claim, he showed an interview clip with one exonerated prisoner who was sent back out into the world with only a $20 gift card. As Oliver noted, “If you’re exonerated, you should probably be leaving prison with more than you would take home from a disappointing office secret Santa.”

Oliver went on to shake up his television show’s format to interview former prisoner Bilal Chatman about his experience in the post-prison world. 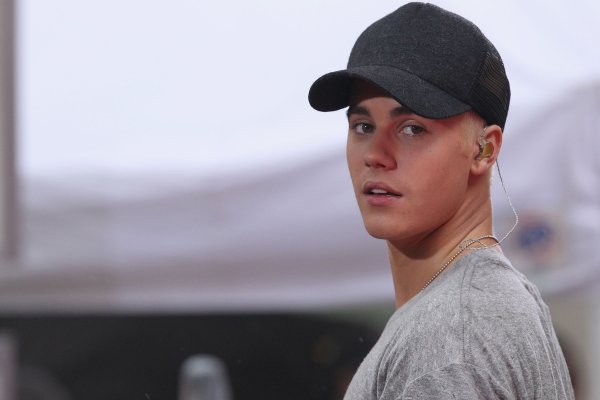 Justin Bieber Opens Up About Songs Inspired By Selena Gomez
Next Up: Editor's Pick