Why Some Christians Are Upset at Starbucks' New Holiday Cups

Some Christians have taken to social media channels to protest the new Starbucks holiday cup, which they say is conspicuously devoid of images of both Christmas and Jesus Christ himself. The new cup, which is shades of red with the Starbucks logo, showed up in stores late last month.

“Starbucks REMOVED CHRISTMAS from their cups because they hate Jesus,” wrote Joshua Feuerstein in a viral Facebook post with nearly 10 million views. In an accompanying video, Feuerstein encourages customers to give their name as “Merry Christmas” to force Starbucks employees to say the phrase. The movement had caught on by Sunday with the hashtag “MerryChristmasStarbucks” trending on Facebook.

Starbucks has offered special holiday cups since 1997 with designs varying from year to year. Jeffrey Fields, the company’s vice president of design and content, explained this year’s design as a “more open way to usher in the holidays.”

“Starbucks has become a place of sanctuary during the holidays,” he said in a press release. “We’re embracing the simplicity and the quietness of it.” 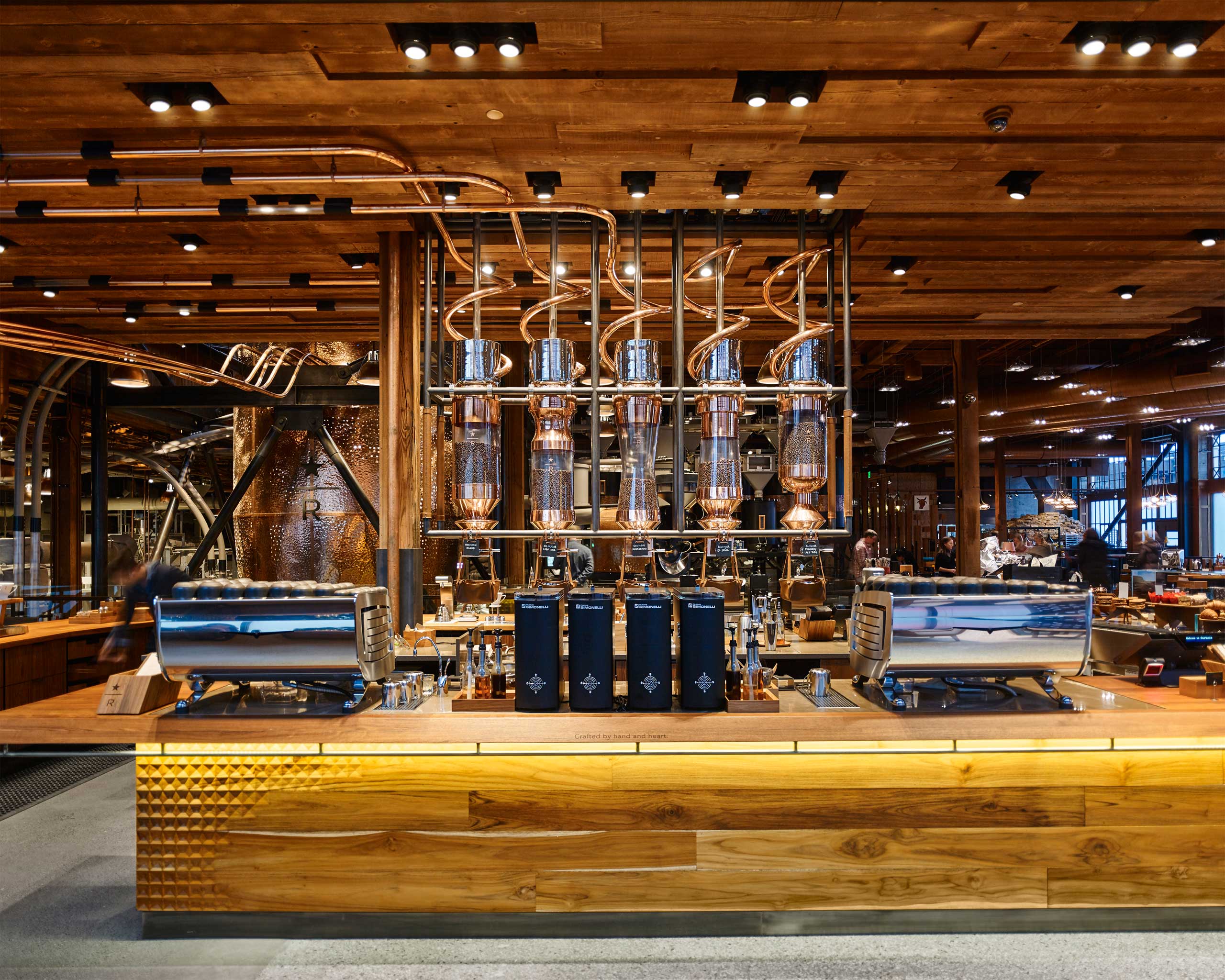 On Dec. 5, founder Howard Schultz debuted part of his new strategy for Starbucks: his first flagship “Roastery,” a 15,000 square foot space that is both a coffee roasting facility, and a consumer retail outlet. The place is to coffee what FAO Schwartz is to toys or Dover Street Market is to fashion—retail theatre.
Ian Allen for TIME 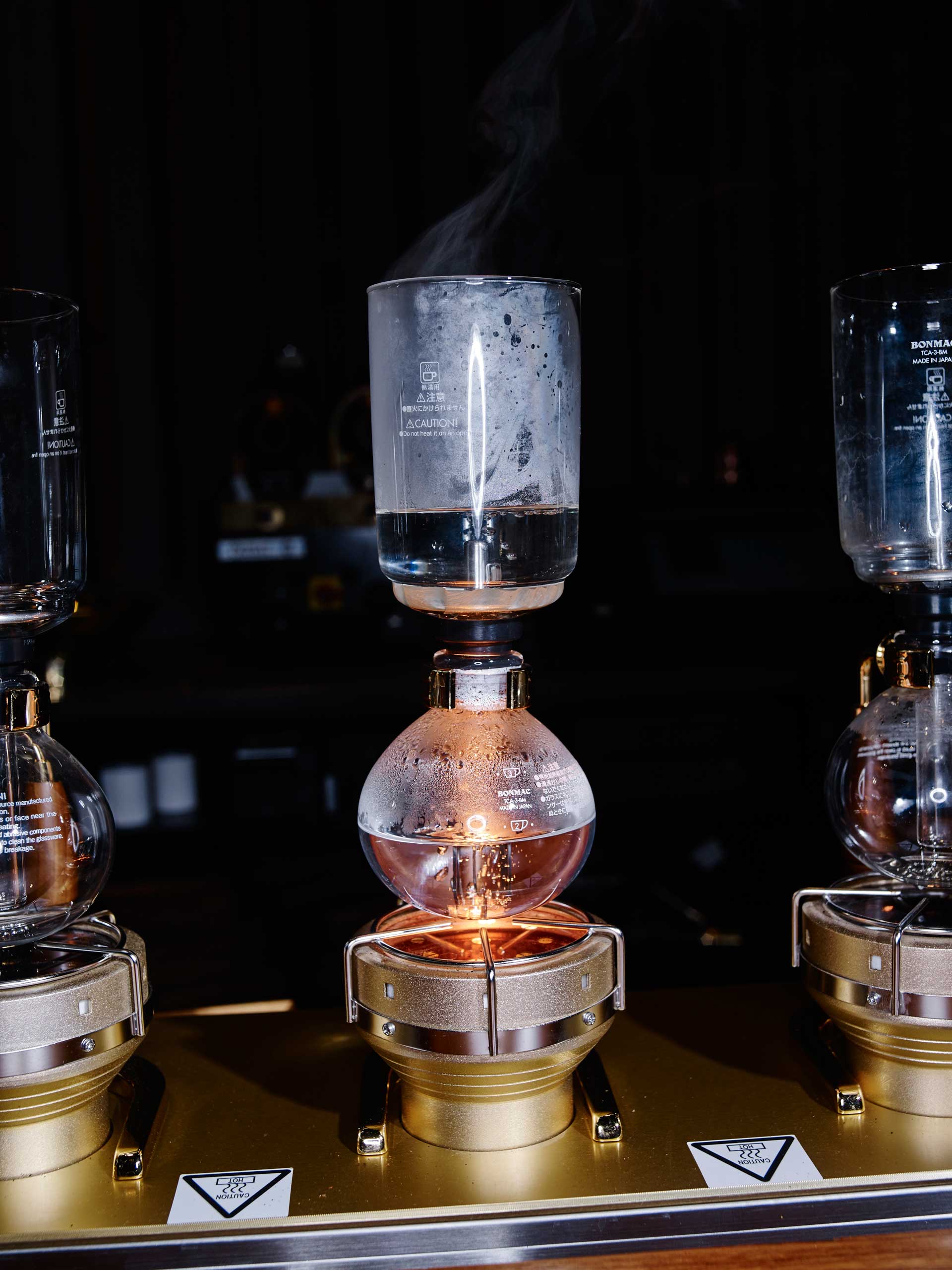 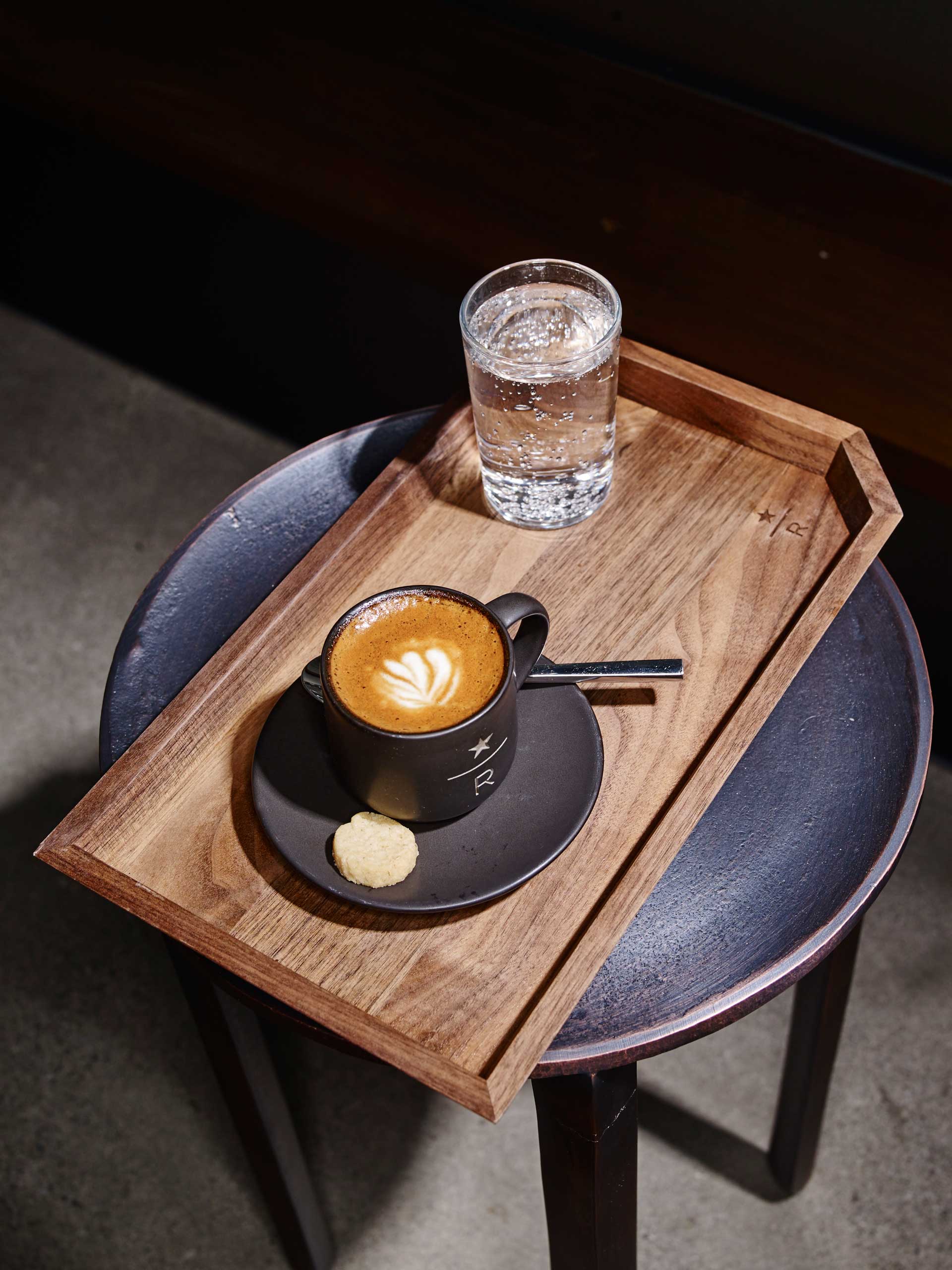 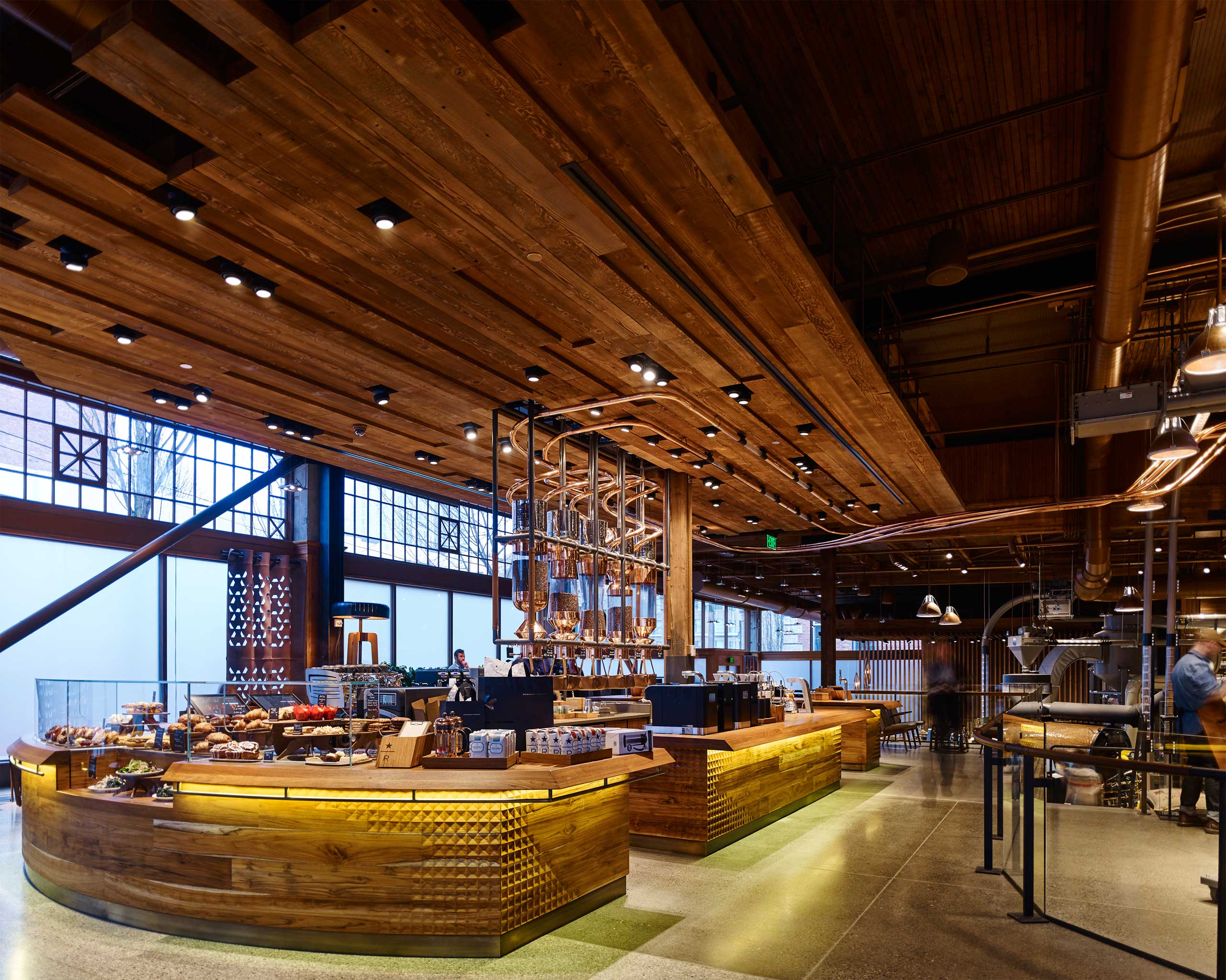 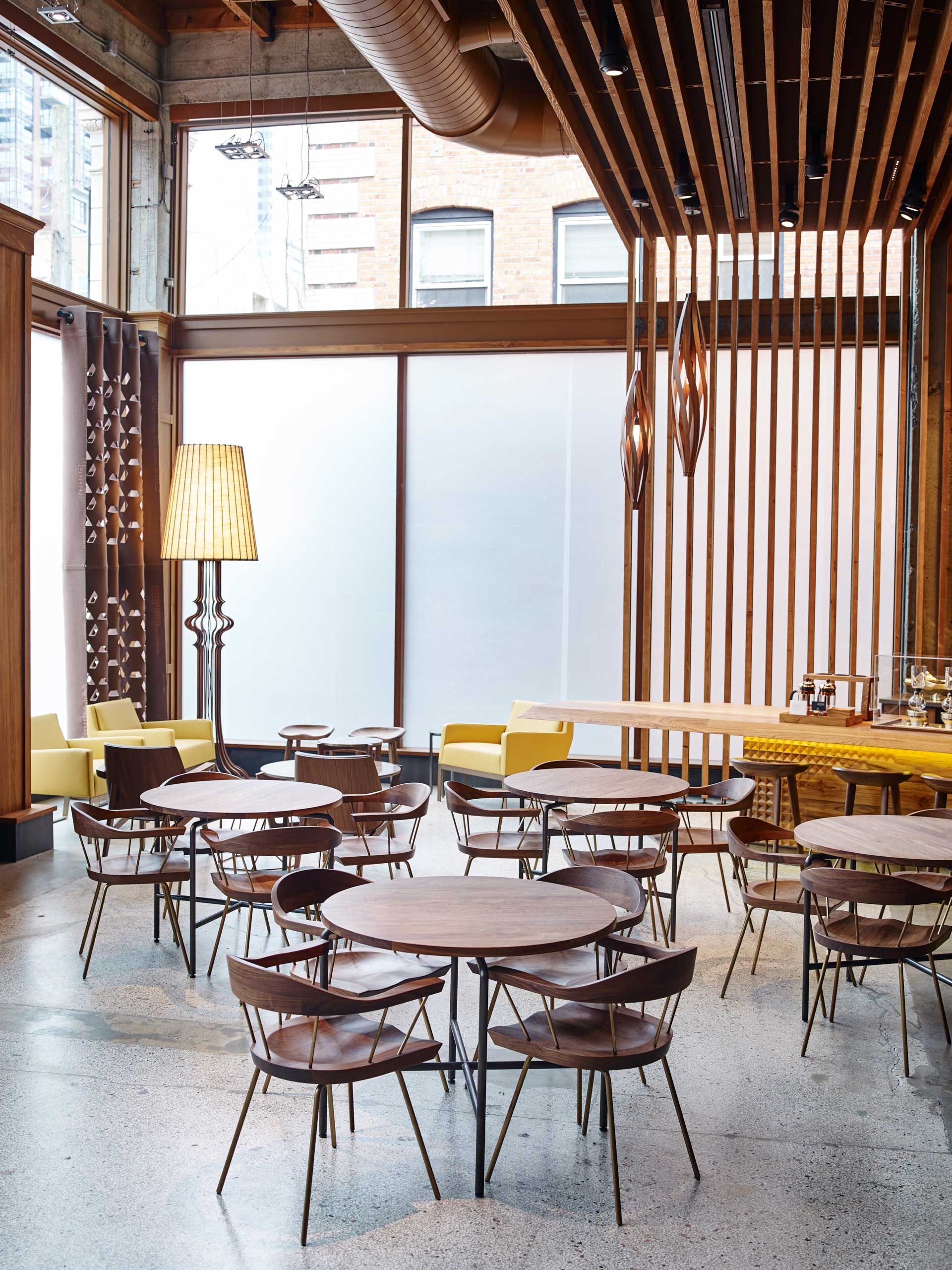 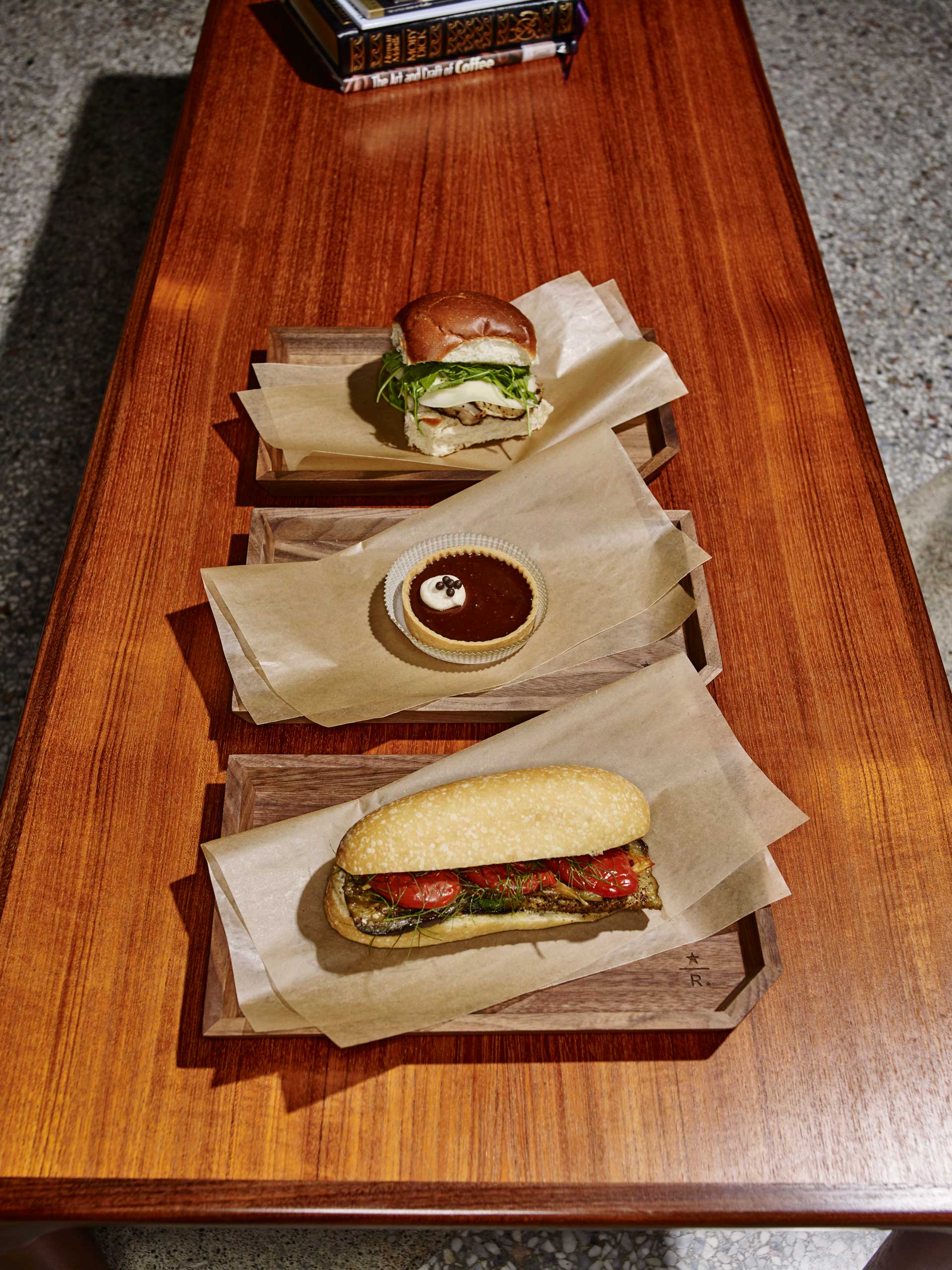 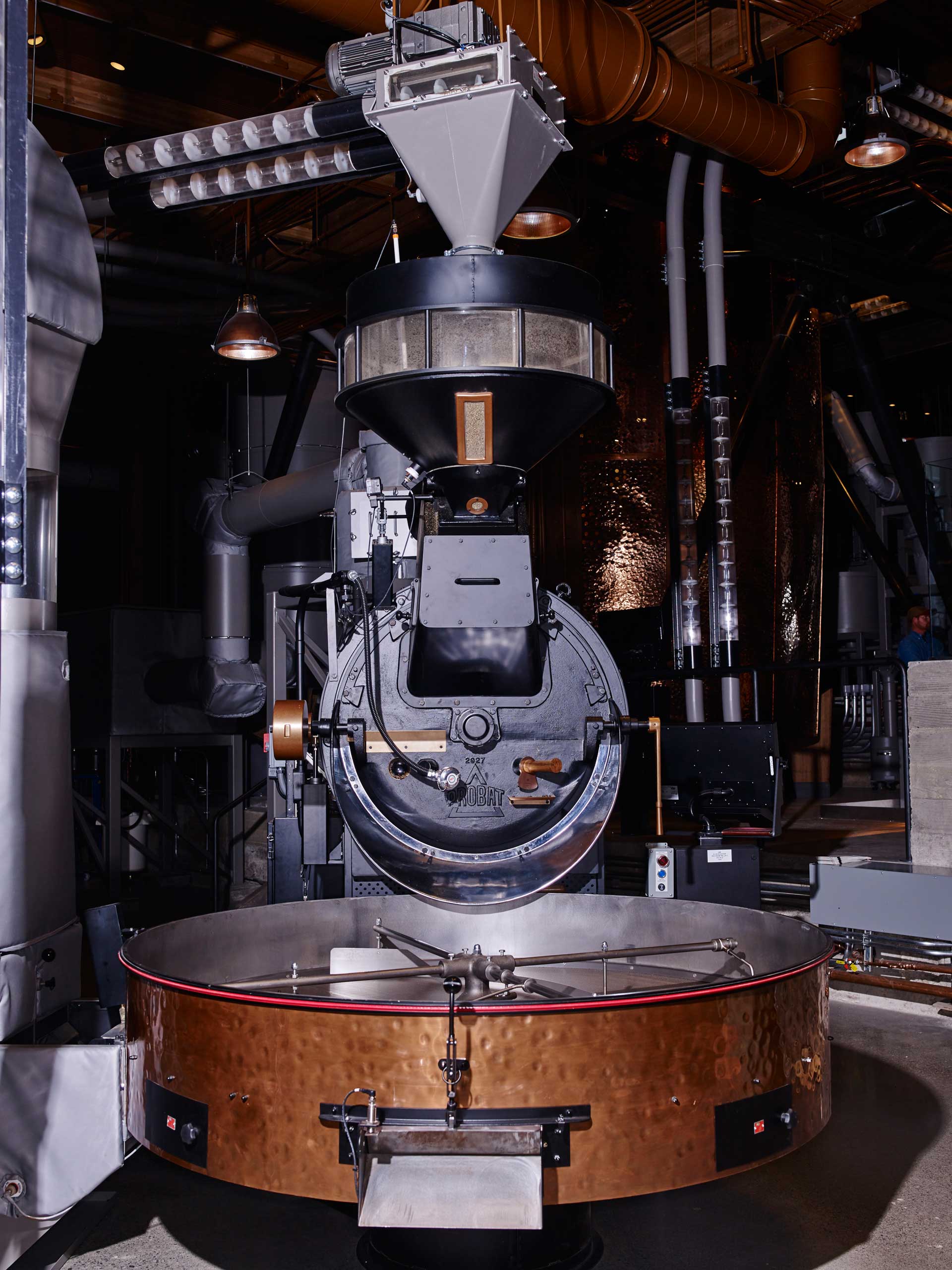 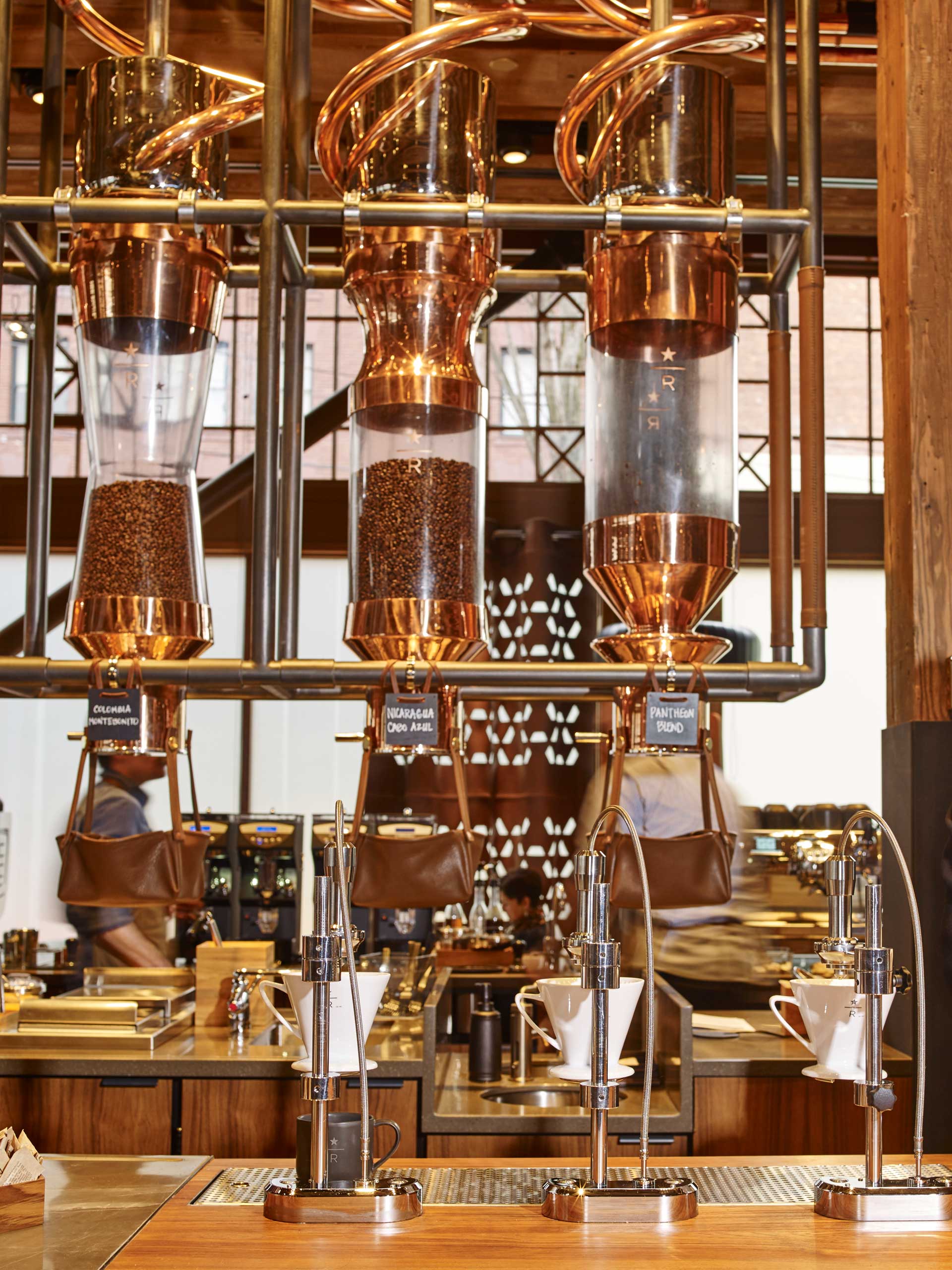 Ian Allen for TIME
1 of 8
Advertisement