A former Disneyland employee will spend a year in jail, five years on probation and a lifetime as a registered sex offender after pleading guilty Friday to attempting to trade park tickets for sex with an underage girl via Craigslist, the Orange County, California, district attorney said.

On July 1, Enciso posted an ad on Craigslist seeking women who would trade sex acts for tickets to the Disneyland parks, according to the release.

At that time, Enciso was a Disneyland employee, according to the release.

Enciso then arranged to meet with someone who had responded to the ad – who he believed to be a 14-year-old girl, but who was in fact an undercover officer with the Huntington Beach Police Department, according to the release.

On July 9, Enciso arrived at the pre-arranged location in Huntington Beach, California, with the tickets, and condoms, and was arrested nearby by HBPD officers, according to the release.

Enciso worked as a dishwasher at one of the Disneyland hotels and was “immediately relieved of his duties” and placed on administrative leave upon his arrest, a Disneyland spokeswoman told the Los Angeles Times in July.

Disneyland did not immediately respond to a request for comment from PEOPLE.

Most Popular on TIME
1
Third Wave of COVID-19 in U.S. Is the Worst
2
Exclusive: Alleged Hunter Biden Emails Circulated in Ukraine
3
TIME Replaced Its Logo on the Cover For the First Time in Its Nearly 100-Year History. Here's Why We Did It 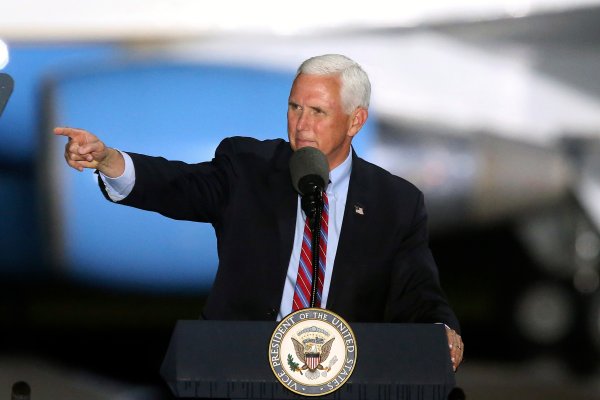 Pence to Continue Travel Despite Infected Aides
Next Up: Editor's Pick