Adnan Syed, the man jailed for murder who was the subject of the first season of NPR’s Serial podcast, has been granted a major legal victory.

On Friday, Judge Martin P. Welch granted Adnan Syed post-conviction proceedings on his case, according to court documents. The proceedings will add in the testimony of Asia McClain, a friend who could provide Syed’s alibi, and information about cell tower locations that could change the timeline presented at trial, according to the Chicago Sun Times. The high school student was convicted of murdering his classmate Hei Min Lee in 1999, but the podcast, which quickly gained a huge following, raised doubts about his guilt.

A post-conviction proceeding is not the same as an appeal, and is more equivalent to a re-evaluation of anything that might have gone wrong during the trial to see if the case should be re-opened. According to Maryland attorney Kush Arora, who is not involved in Syed’s case, post-conviction proceedings are largely about re-evaluating anything over the course of the trial that didn’t go appropriately. That could be anything from ineffective assistance of counsel, illegal sentencing, failure to disclose new evidence, or new information that turned up after the trial.

While the proceeding is not the same as re-opening the case, it can be the first step in the process, Arora said, but he clarified that there were still many steps in the process before someone in Syed’s situation could be released from prison.

Read More: The Innocence Project Tells Serial Fans What Might Happen Next 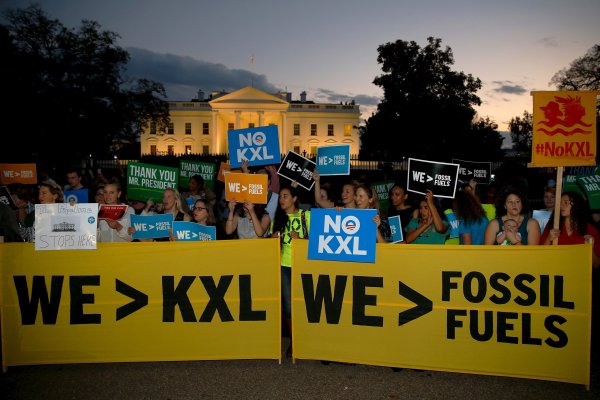 Environmentalists Prep for Next Fight After Keystone Win
Next Up: Editor's Pick