Kentucky's Next Governor Will Remove Clerks' Names From Marriage Licenses

“One thing I will take care of right away is we will remove the names of the county clerks from the marriage form,” Bevin told reporters outside the Capitol Friday, Reuters reports.

Davis, who served jail time for refusing to issue marriage licenses to gay couples despite a Supreme Court ruling requiring her to do so, has long been demanding that clerks’ names be removed from marriage licenses so that she would be able to do her job without violating her religious beliefs. She repeatedly asked soon-to-be-former governor Steve Beshear to remove clerks’ names. 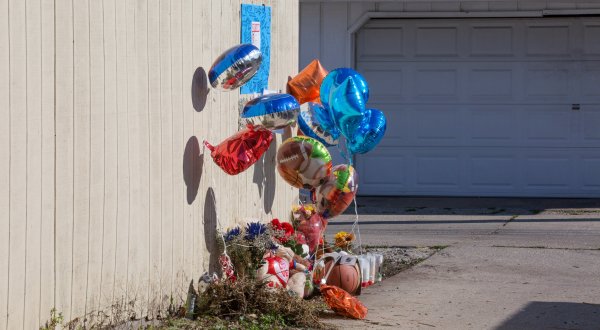 9-Year-Old Killed in Chicago Was Targeted Because of Father, Police Say
Next Up: Editor's Pick