Republican presidential candidate Ben Carson has long maintained that he was “offered a full scholarship to West Point,” while a high school student in Detroit. His campaign said on Friday that the offer was made informally by his high school ROTC leader, and that he never applied to attend the military school.

“He was introduced to folks from West Point by his ROTC Supervisors,” Doug Watts, Carson’s communications director said in a statement. “They told him they could help him get an appointment based on his grades and performance in ROTC. He considered it but in the end did not seek admission.”

The campaign statement was made in response to a story by Politico scrutinizing past statements by Carson. In his autobiography, Gifted Hands, Carson writes that he as introduced “to General Westmoreland, and I had dinner with him and the Congressional Medal winners. Later I was offered a full scholarship to West Point.”

“The Politico story is an outright lie,” Watts wrote in a statement. “Dr. Carson as the leading ROTC student in Detroit was told by his commanders that he could get an Appointment at the academy. He never said he was admitted or even applied.”

This story has been updated with a response from the Carson campaign and to reflect the change in the Politico story. 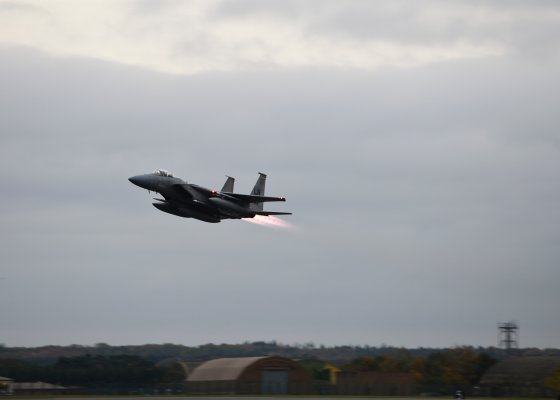 U.S. and Russia Sending Weapons to Syria Best-Suited for Shooting at Each Other
Next Up: Editor's Pick