U.S. and China Less Worried About Climate Change Than Many Other Countries

Most people surveyed across the world are concerned about climate change, while the U.S. and China are less worried than people in many other countries, a new survey found.

The majorities in all 40 countries polled by the Pew Research Center said they are aware of the “significant challenge” climate change poses, with a median of 54% of people characterizing it as a “very serious” problem. That concern is less intense in the U.S. and China, the two countries that emit the most greenhouse gasses, where 45% and 18% of people respectively said climate change was “very serious.”

Pew, which surveyed between 900 and more than 3,500 people in each of the 40 countries, released the results just a few weeks before political leaders meet in Paris for a United Nations conference to reach a climate agreement. A world median of 78% support their countries limiting greenhouse gas emissions as a result of the Paris talks, Pew found. 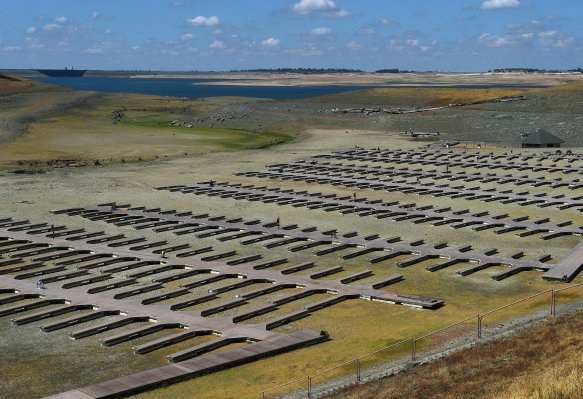 Climate Change Is the ‘Mother of All Risks' to National Security
Next Up: Editor's Pick