The Hunger Games film series concludes with the release of Mockingjay — Part 2, but don’t tell that to the cast. At the film’s London premiere Thursday night, Sam Claflin, who plays Finnick, snapped what’s bound to be a viral selfie. From the looks of it, the fact that this is the last round of premieres and press appearances didn’t dampen any of the actors’ spirits.

Everyone looks happy! Even Woody Harrelson, even though he’s only partially in the frame. Series newcomer Gwendoline Christie scored a prime spot in the shot, but poor Josh Hutcherson just missed out. Hopefully Claflin sends the original version with the whole crew. 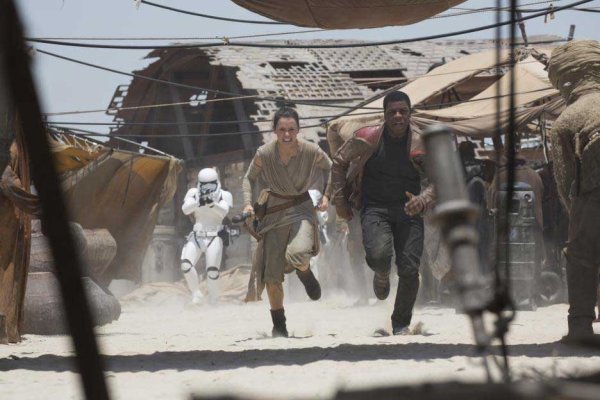