A newlywed Indian woman was reportedly tortured by her in-laws for not bringing a dowry with her to their home, her hands forcibly burned by dipping them in boiling oil.

The woman has been admitted to a hospital in Beed, a small town in the western state of Maharashtra, the Press Trust of India news agency reports.

“They beat me for not bringing 10,000 rupees [$150] from my parents,” she told reporters in the hospital. “My husband forcibly put one hand in boiling oil and my sisters-in-law poured boiling oil on my other hand.”

Although the outdated practice of dowry — money or gifts given to the groom’s family by the bride’s — has somewhat diminished in India, it is still prevalent in much of the country. 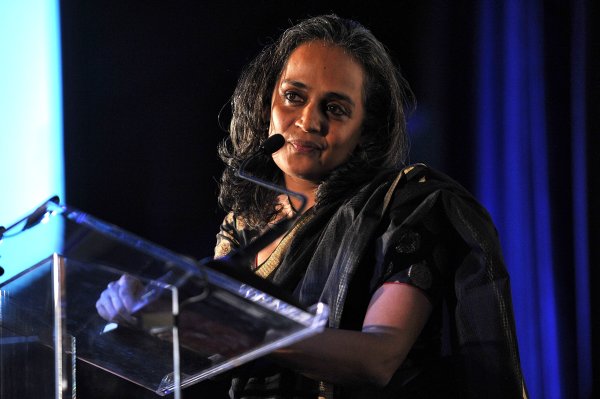 Why 24 Indian Filmmakers Are Giving Back Their National Awards
Next Up: Editor's Pick