Watch an Exclusive Clip of Julia Roberts, Chiwetel Ejiofor and Nicole Kidman in Secret in Their Eyes

When a rising-star investigator loses her daughter in a gruesome crime, she thinks she may never be able to bring the killer to justice—until he turns up 13 years later, thanks to some detective work by her old partner. This time, she’s not going to let the murderer escape her again.

That’s the plot of Secret in Their Eyes, starring Julia Roberts and Chiwetel Ejiofor as the investigators and Nicole Kidman as their former supervisor. The thriller marks the first time Roberts and Kidman, two of Hollywood’s biggest stars, have appeared on screen together. Roberts also joins a growing group of actresses who are choosing to step into roles originally written for men.

Watch this exclusive clip of Roberts’ character learning a new photo of the killer may help locate him, and catch the film in theaters Nov. 20.

Read next: Women Flip the Script on Hollywood 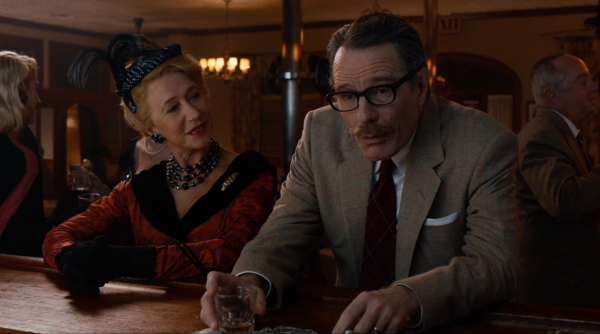 Review: Trumbo Is a Vital Lesson in Democracy
Next Up: Editor's Pick