Can Apple Win the Battle for Control of Your Living Room?

For years, Apple called its streaming-television product a hobby. Now, with the Oct. 26 launch of its fourth-generation Apple TV, the company is promising customers the future of TV.

What changed? Competition, for one, as companies from Google to Microsoft look to dominate TV. Now Apple is taking a page from the iPhone’s success by offering its first streaming box to come with an app store and Siri, its digital personal assistant that responds to voice commands like “Show me movies with Kevin Bacon.” Alongside streaming apps for services like Netflix and Hulu, users can download games, cookbooks, workout apps and more. Apple has sold more than 25 million Apple TVs over the past eight years; it sold some 700 million iPhones in the same time frame.

Rivals–Amazon and Roku among them–have app stores too. Sony and Microsoft’s gaming consoles do much the same. How far software over programming goes toward winning buyers remains to be seen. “The future of TV is TV first,” says James McQuivey, vice president and principal analyst at Forrester Research, “and then anything else you want to add, well, that only becomes interesting after that point.” Here’s a closer look at the competitors:

[This article contains a table. Please see hardcopy of magazine or PDF.] 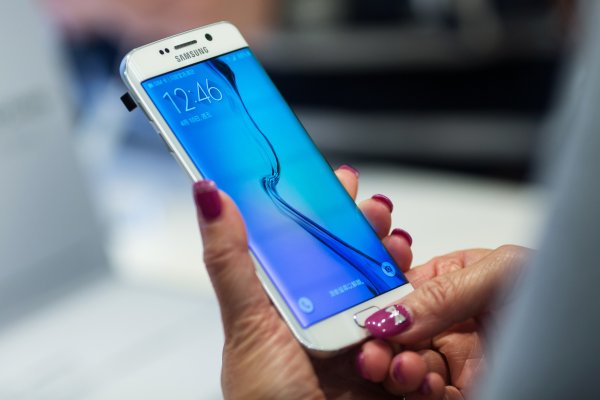 Google Found a Bunch of Bugs in Samsung's Galaxy S6 Edge
Next Up: Editor's Pick