China has burned 17% more coal in recent years than the country had previously acknowledged leading to significantly higher carbon dioxide emissions, according to a report on new government figures.

The revelation, reported in the New York Times, comes just weeks before the start of an international conference on climate change in Paris that world leaders hope will yield an international agreement to stem carbon dioxide emissions. The new figures suggest that the country may be more reliant on coal, which emits more carbon dioxide per electricity produced than any other other commonly used energy source, just as its leaders aim to wean the country off the fuel. China, the world’s largest emitter of greenhouse gases, has promised to peak its carbon dioxide emissions by 2030.

The new data, published by China’s statistical agency, suggests that coal use has been underestimated since 2000, according to the Times report. The correction accounts for more usage by small companies than previously thought .

The revelation may also have implications for how climate negotiators approach the issue of transparency at the upcoming climate talks. Some in the U.S. and elsewhere have doubted whether leaders in China and other countries would be able to provide accurate information about their countries’ emissions, further complicating an agreement. 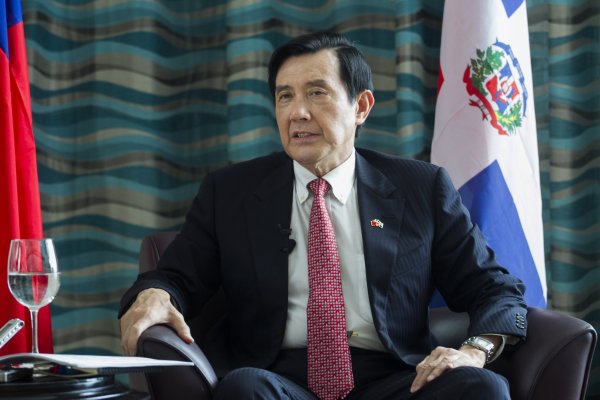 3 Things Taiwan Wants From China
Next Up: Editor's Pick