Conway conceded defeat in an election night speech, saying “tonight was not the result that we had hoped for, but it is a result that we accept.” Conway said he called Bevin and wished him well.

Bevin, a tea party favorite, has opposed the expansion of Medicaid in the state under the Affordable Care Act. Conway supports… 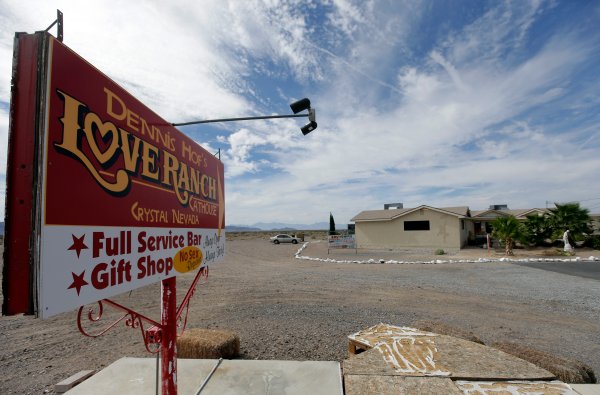 Nevada's Brothels in Spotlight After Lamar Odom Incident
Next Up: Editor's Pick