Jeb Bush Says He Was Wrong about France's Workweek

Former Florida Gov. Jeb Bush lightheartedly apologized to the people of France on Tuesday for making fun of their work week during last week’s Republican debate.

Speaking to reporters aboard his campaign bus on the first leg of a three-day swing through New Hampshire, Bush once again criticized congressional lawmakers for working a three-day week, saying lawmakers have over-promised and under-delivered to the American people in successive elections. But the GOP presidential hopeful acknowledged he was wrong to criticize the French when he was trying to highlight rival Marco Rubio’s poor voting record in the Senate.

“I made the mistake of saying that the Congress operates on a French work week,” he deadpanned. “I really did a disservice to the French,” Bush added with a chuckle Tuesday.

“My inbox was full of French journalists,” piped in campaign spokesman Tim Miller.

“I now know that the average French workweek is actually greater than the German workweek,” Bush continued. “So, my God, I totally insulted an entire country—our first ally—that helped us become free as a nation! And I apologize. That did a huge disservice to France. It didn’t really get to the magnitude of the problem: Three day work week.”

During the debate, Bush challenged Rubio’s lackluster attendance record in an assault that ultimately backfired. “I mean, literally, the Senate—what is it, like a French work week?” Bush asked, calling on Rubio to resign his Senate position. The line drew a rebuke from French ambassador to the United States Gérard Araud.

Bush said he “didn’t finish the sentence” when he was critiquing Rubio on the debate stage, in a moment that was viewed widely as a resounding victory for Bush’s former protege. Rubio replied by rising above the assault, saying he the only reason Bush was criticizing him was because they are both running for President. 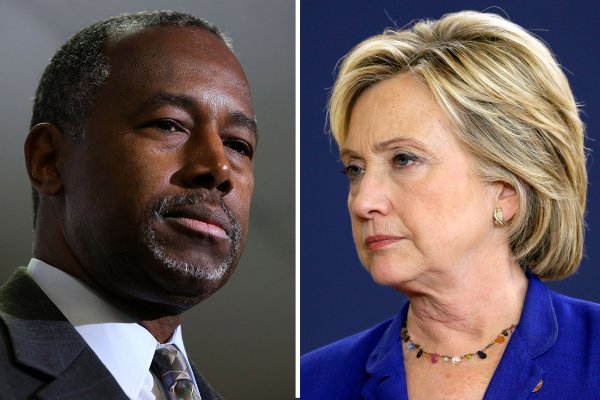