Americans speak more than 350 languages in their homes according to data released Tuesday by the Census Bureau.

Findings from the 2009-2013 American Community Survey show more than 60 million Americans over the age of five speak a language other than English in their home. Spanish is by far the most common language and is spoken in the home by 37 million people.

Those who speak Spanish at home also tend to learn English, with more than half reporting they had learned the language. Speakers of Asian languages were less proficient in English: only 40 percent of the 1.4 million Vietnamese speakers and 44.7 percent of the 2.9 million Chinese-speakers speaking English “very well.”

The survey’s results show the nation’s largest metropolitan areas are also some of the most linguistically diverse. The Census reports 192 languages are spoken in New York and 54% of Los Angeles residents speak a language other than English at home. The data also shows there are more than 350,000 U.S. speakers of 150 different Native American dialects, such as Navajo, Apache, Dakota, Choctaw and Cherokee.

“While most of the U.S. population speaks only English at home or a handful of other languages like Spanish or Vietnamese, the American Community Survey reveals the wide-ranging language diversity of the United States,” said Erik Vickstrom, a Census Bureau statistician, in a Census press release. “Knowing the number of languages and how many speak these languages in a particular area provides valuable information to policymakers, planners and researchers.” 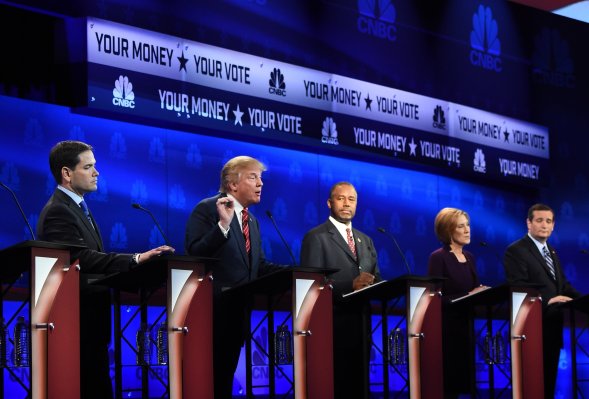