How This One Radical Move Could Help Google Fight Apple

An Android operating software icon sits on display with a Google Inc. logo at the Google booth at the Mobile World Congress in Barcelona, Spain, on Wednesday, Feb. 29, 2012.
Bloomberg /Getty Images
By Tim Bajarin

Many young Americans have grown up with an Apple iPhone as their first computing device. That means iOS is the platform they’re most comfortable with. It’s logical to believe, then, that when these young Americans start joining the workforce, they’ll want to bring the iPhone’s operating system, iOS, with them, rather than learning something entirely new, like Windows. I believe that’s why Apple has created the iPad Pro, a souped-up tablet aimed at professionals and creatives. It’s all about giving young professionals the platform they’re used to with the processing power they need to get the job done.

Of course, not every young person grows up with an Apple device in hand. As a group, Android-powered devices far outsell iPhones. That’s in part because they’re often cheaper than Apple’s premium handsets. So it’s safe to assume lots of young Americans grew up not with an iPhone, but with an Android device. Would they prefer a more powerful Android device to take with them into the business world?

That could be why Google is considering melding its Android mobile operating system with its lightweight Chrome desktop OS, as recent reports suggest. Google has denied those suggestions, insisting the two platforms will remain distinct entities. But as Apple makes moves to bring iOS into the business world, taking steps to turn Android into a more fully-fledged productivity platform makes sense for Google.

If Google were to combine Android and Chrome, it would have to keep things closer to the Android side. Thanks to Android’s market dominance, there’s a vibrant app ecosystem supporting the platform. Leveraging that ecosystem would give a business-aimed Google OS a big advantage in taking on iOS and even Windows. Previously, Google seemed hell-bent on making Chrome OS its desktop operating system, keeping Android on smartphones and tablets. But the one-million-plus apps running on Android, including full versions of productivity software like Microsoft Office, should make a beefed-up Android too compelling to pass up.

We wouldn’t even be having this conversation just a few years ago. In the past, most companies’ IT departments dictated which operating system (some version of Windows, usually) and devices employees could use. But the rise of mobile has changed all that. Many companies have adopted Bring Your Own Device (BYOD) policies, with support for Windows, Mac, iOS and Android gear of all shapes and sizes. In fact, when Apple’s iPad first came out, it was quickly embraced by companies as large as Cisco and Salesforce. Thanks to the BYOD trend, young people will have no problem taking the platforms they know into their workplace.

It now seems like Google understands this. I doubt it will completely abandon Chrome, as it’s getting serious traction in the education space thanks in part to its low costs. But Google is starting to recognize that Android may need to leave its smartphone and tablet confines to let young professionals bring it into corporate America, a potential trend that could mean big business in the enterprise market. Merging Android with Chrome would make Google much more competitive with Apple’s efforts around iOS in the workplace. 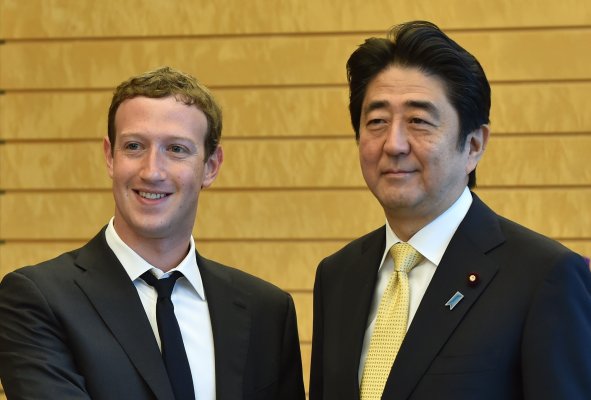