The Twitter Inc. logo and signage is displayed on the facade of the company's headquarters in San Francisco, California, U.S., on Wednesday, Oct. 21, 2015.
David Paul Morris—Getty Images/Bloomberg Finance LP
By Kia Kokalitcheva / Fortune

As it continues its quest to become a more widely-used product, Twitter is trading its iconic “favorite” star button used to “like” tweets for a heart-shaped one.

Though the company has had the yellow star for as long as most of us can remember, Twitter is moving to the new button to make it more natural and easy for users— especially new users—to understand, the company said in a blog post on Tuesday.

“You might like a lot of things, but not everything can be your favorite,” the post says. “The heart, in contrast, is a universal symbol that resonates across languages, cultures, and time zones. The heart is more expressive, enabling you to convey a range of emotions and easily connect with people. And in our tests, we found that people loved it.”

Though it might anger some long-standing fans, who have grown fond of Twitter’s unique button to show appreciation for content, the switch isn’t surprising, at all. The company has been struggling to grow its user base for quite some time, and its product—sometimes described as “niche”—has received much of the blame.

Putting Twitter back on a healthier path has been priority number one on co-founder and newly appointed CEO Jack’s Dorsey’s list.

In the last several months, Twitter has heavily invested in developing new features and tweaking old ones to make it easier to answer one fundamental question: How does one use Twitter?

In the company’s quest to answer that question, it looks like Twitter has decided not to reinvent the wheel. The heart-shaped button has long been used by Instagram, employed by Facebook as well as Periscope, the video broadcasting service Twitter acquired at the beginning of this year. Facebook, which has long only had its thumbs up “like” button, recently began to introduce new options to let users show a wider range of reactions to content, such as a smiley face, surprised face, and a heart, among a few other ones.

Starting on Tuesday, the new heart-shaped “like” button will roll out for users on Twitter’s iOS and Android apps, Twitter.com, TweetDeck, Twitter for Windows 10, and on the Vine Android app and website. It will appear on the Vine iOS and Twitter for Mac apps soon, the company says. 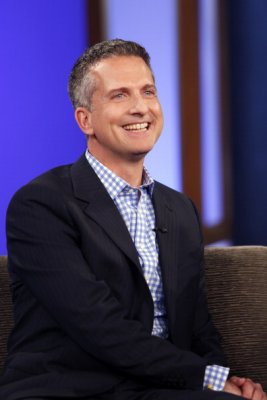 Why ESPN Is Shutting Down Grantland
Next Up: Editor's Pick