Jon Hamm offered his take on what happened to Don Draper after the finale of Mad Men on Monday’s episode of Late Night with Seth Meyers. The 44-year-old actor spoke about the series’ ambiguous last scene, and said he was willing to bet that Draper headed straight back to work after dreaming up the famous Coca-Cola ad.

“All that’s left is this guy and basically he realizes, kind of in this moment of zen – this weird irony – that what he is really good at is selling people things that they don’t want. And Coca-Cola represents all that,” Hamm said. “So it’s this wonderful, awful irony of the whole show. But yeah, I’m willing to bet that Don Draper was on a plane the next day back to work and was like, ‘I got the great idea.'”

See the full discussion of the iconic ad man below: 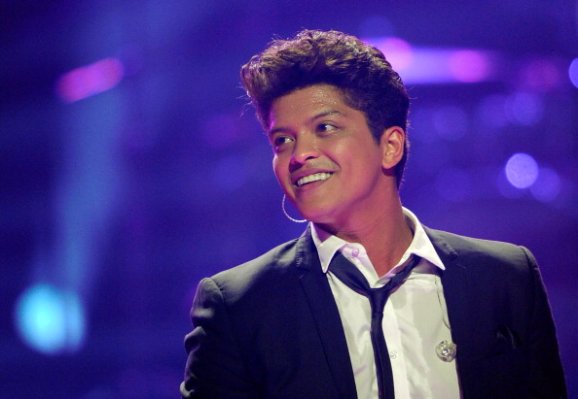 Watch Naval Officers Nail This Parody of 'Uptown Funk'
Next Up: Editor's Pick