You’d be hard pressed to find a more stirring song about unrequited love this year than Carly Rae Jepsen’s “Your Type,” from her stellar sophomore album E•mo•tion. The punchy synth-pop track—which Jepsen says was inspired by the time she fell for a gay man—now has a Gia Coppola-directed video to go along with it as the singer prepares to kick off her Gimmie Love Tour next week. The video isn’t about her romantic mishaps or her evidently terrible gaydar (odd, considering she has so many gay fans), but it does reference another period in her life: the video’s gritty “Cinderella story” theme is an obvious nod to Jepsen’s stint in the title role of Cinderella on Broadway last year. 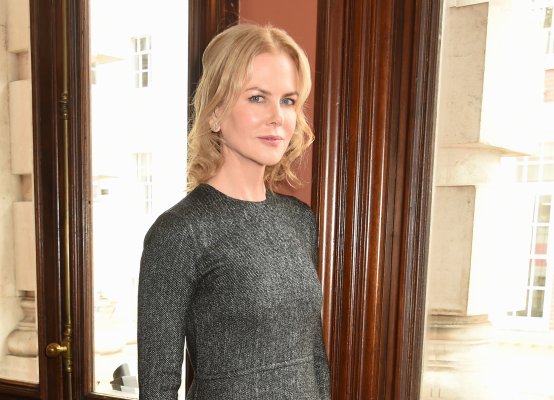 Nicole Kidman in Talks to Join Wonder Woman
Next Up: Editor's Pick