International teeny bopper icon and tiny Canadian Justin Bieber wants you to clap right or not clap at all.

Roughly midway (at about 2:25 in the video below) through a live performance in Spain of “What Do You Mean,” the new hit single written by Bieber and two other people you’ve never heard of, Justin interrupted his own song to teach his fans how to clap.

The scolding comes on the heels of other incidents during promotional events for his upcoming album, Purpose. Last week, Bieber stormed off stage in Norway after becoming irritated with fans. Days before that he walked out of an interview with a Spanish radio station.

In his defense, Bieber was was trying to get his fans to clap on the two and four instead of the one and three, which just sounds…better. 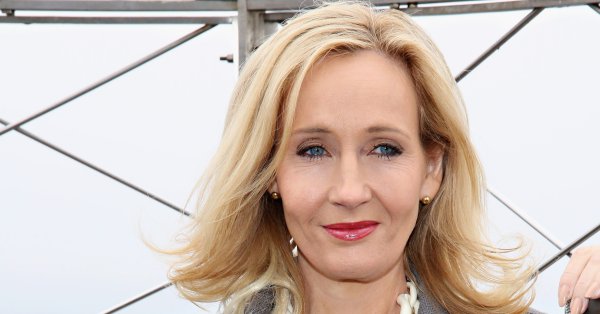