A senior Chinese official who was once a key aide to imprisoned former Chinese security chief Zhou Yongkang has been sentenced to 12 years in prison on charges of corruption, Reuters reported on Tuesday.

Li Chongxi, who was the top political adviser in China’s southwestern Sichuan province and the head of the province’s anticorruption watchdog, is one of several of Zhou’s political allies to face corruption charges and the latest public figure brought down in President Xi Jinping’s vast campaign against corruption within the ranks of the Chinese Communist Party.

Li was convicted of accepting the equivalent of $1.75 million in cash and goods and capitalizing on his positions in Sichuan to gain land-development rights for local companies. He confessed to his crimes in court and expressed contrition, which Xinhua news agency said yielded a less severe sentence.

Zhou, meanwhile, will spend the rest of his life in prison after courts found him guilty in June of abusing power, revealing state secrets and accepting bribes.

The news of Li’s conviction came a day authorities detained Zhang Yun, president and vice chairman of the Agricultural Bank of China, which is one of the country’s four major commercial banks. The Financial Times quoted Chinese media reports saying that Zhang had been “taken away to assist an investigation” — a Chinese euphemism commonly deployed for graft arrests. 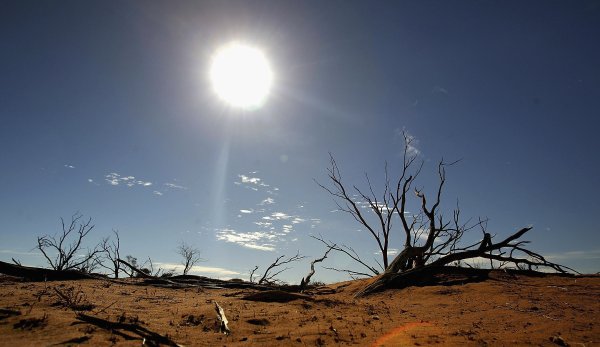