President Obama said deploying Special Forces in Syria to advise opposition fighters combatting the Islamic State of Iraq and Greater Syria does not break his public promise to “not put American boots on the ground in Syria.”

The President called the decision to send about 50 troops on a train and assist mission an “extension” of existing special operations, during an interview with NBC Nightly News Monday. He noted a key distinction was “not putting U.S. troops on the front lines.”

“We are not going to be fighting like we did in Iraq with battalions and occupations,” the President added.

The deployment marks a change in the U.S. strategy in Syria, which for more than a year has been limited to air strikes against ISIS. 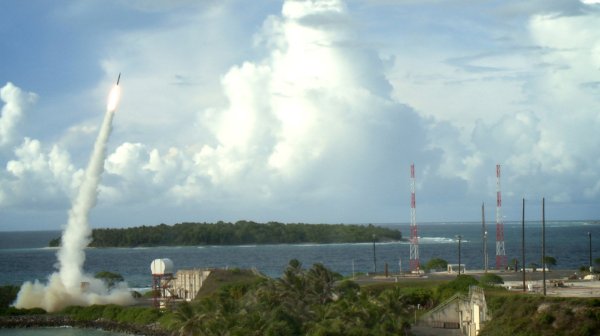