Brad Pitt, left, and Angelina Jolie arrive at the AFI Awards at the Four Seasons Hotel in Los Angeles on Jan. 9, 2015
Jordan Strauss—Invision/AP
By Nash Jenkins

Brad Pitt and Angelina Jolie spoke emotionally Monday about Jolie’s choice to undergo a double mastectomy and to have her fallopian tubes and ovaries removed as something she did “for the kids.”

Pitt praised his wife’s courage in making the decisions in an effort to prevent cancer.

Jolie underwent the double mastectomy in 2013, after a gene test concluded she had an 87% chance of developing breast cancer. The ovarian surgery earlier this year came after a blood test suggested she could have early-stage ovarian cancer. The moves sparked a national debate on preventative cancer treatments. 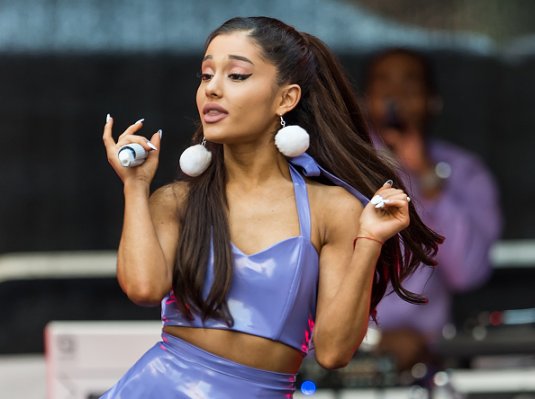