Ambulances are parked outside the site of a fire that occurred in a club, housed by the building in the background, in Bucharest.
Vadim Ghirda—AP
By Nash Jenkins

Three managers of a Romanian discotheque were arrested on manslaughter charges Monday after a fire at their nightclub over the weekend left 31 dead and scores more injured.

The blaze began late Friday night at Colectiv, a factory-turned-nightclub in the Romanian capital of Bucharest, resulting from a fireworks display that authorities have since called unlawful, AFP reports. Victims of the resulting stampede died as the club’s patrons sought to find an emergency exit that witnesses say did not exist.

Prosecutors did not disclose the names of the three men detained on Monday. 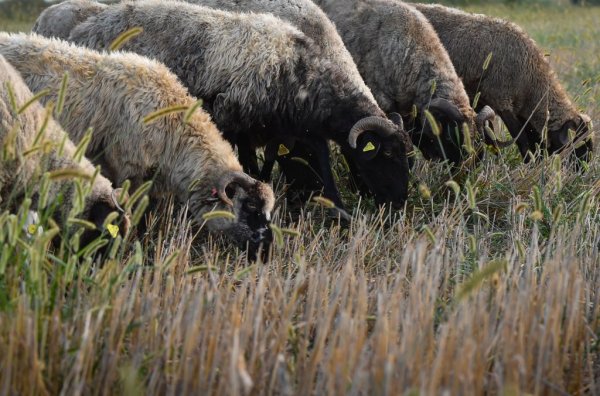 Rescuers Scramble to Save 14,600 Sheep After Transport Ship Capsizes in the Black Sea
Next Up: Editor's Pick