The tech giant is engaged in a dialogue with the Federal Aviation Administration to set up a system that would enable air traffic control of drones flying below 500 feet, David Vos, head of Google’s drone program Project Wing, said at a conference, according to Reuters.

Companies like Amazon and Walmart have also announced drone-delivery initiatives, but federal approval of the initiatives remains uncertain. 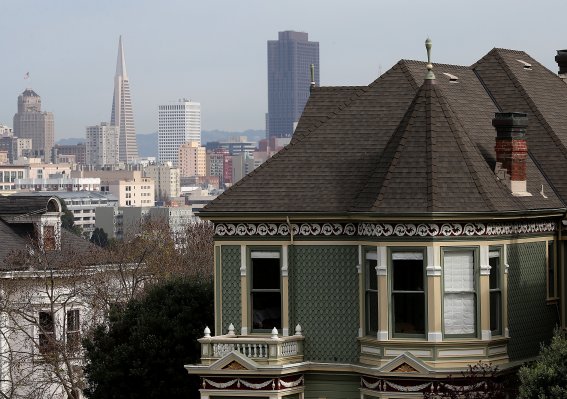 Airbnb Drops More Than $8 Million in San Francisco Fight
Next Up: Editor's Pick