A New Star Trek Series Is Coming to CBS

The Starship Enterprise is about to embark on a brand new voyage.

CBS is looking to premiere a new version of Star Trek in January 2017 that will introduce new characters and new worlds. Alex Kurtzman, who co-wrote and produced the movie Star Trek with Roberto Orci and Star Trek Into Darkness with Orci and Damon Lindelof, will serve as executive producer for the new series.

The network’s goal is to also stream all the new episodes exclusively on CBS All Access, the network’s digital subscription video-on-demand and live-streaming service.

“There is no better time to give Star Trek fans a new series than on the heels of the original show’s 50th anniversary celebration,” said CBS TV Studios President David Stapf in a statement. (Star Trek turns 50 in 2016.) “Everyone here has great respect for this storied franchise, and we’re excited to launch its next television chapter in the creative mind and skilled hands of Alex Kurtzman, someone who knows this world and its audience intimately.”

The new TV series is not related to the upcoming feature film Star Trek Beyond, which is expected to premiere next summer.

The original Star Trek series debuted in September 1966 and aired for three seasons. 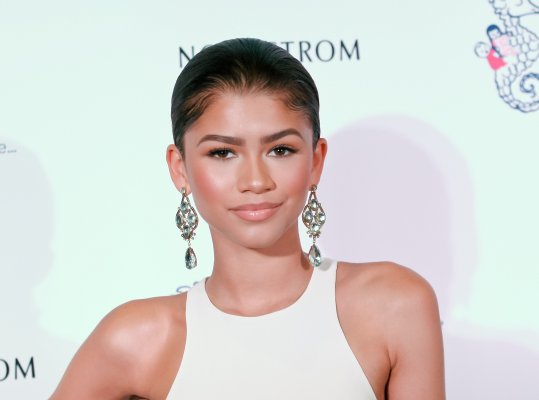 Zendaya on Body Image, Being an Influential Teen and How Scandal Got Her Into Politics
Next Up: Editor's Pick