China’s one-child policy will remain in force until a new recently announced rule allowing couples to have two children is officially adopted early next year, the country’s central family-planning association said on Monday.

A statement by the National Health and Family Planning Commission said the existing regulations must be maintained by authorities until China’s de facto parliament ratifies the two-child policy next March, Reuters reported.

Although the country’s ruling Communist Party announced last week that it was ending the one-child policy instituted in the late 1970s, the statement says “all localities and departments must seriously implement the population and family planning laws and regulations currently in effect” until the new law is officially adopted.

Read next: These Charts Show Why China Ended Its One-Child Policy 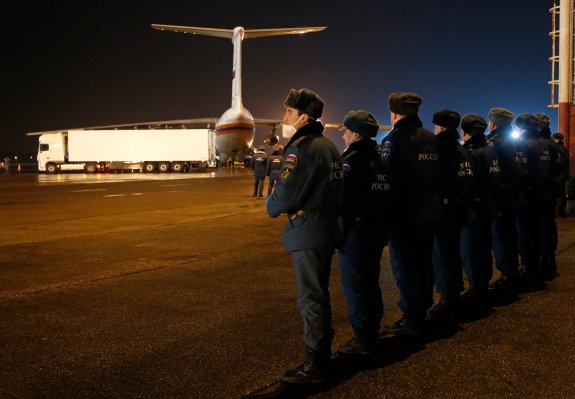 Bodies of Sinai Plane Crash Victims Flown Back to Russia
Next Up: Editor's Pick