A large space rock, categorized as 2015 TB145, will pass by Earth Saturday afternoon, 302,000 miles away and just in time for Halloween.

NASA had previously dubbed it the Great Pumpkin, referencing the old Peanuts cartoons, but new radar maps taken on Friday by the Arecibo Observatory in Puerto Rico show the face of a skull, at least by the eggheads’ reckoning. If you didn’t notice the supposed resemblance yourself, rest assured it’s not the first time people have subconsciously seen faces in images from beyond the Earth.

Scientists had also previously thought 2015 TB145 an asteroid, but they’ve now figured it a dead comet—a comet that has lost the ice that gives it a glow.

The zombie rock will be closest to earth at 1:01 p.m. EDT, but thanks to an abundance of daylight most in North America will be unable to see it. The major scares of Halloween will likely wait until dark. 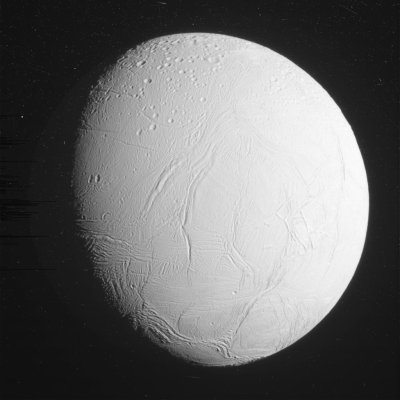