United Continental Holdings announced on Friday that it would suspend at least through the end of 2016 its program of outsourcing baggage-handling, check-in and other customer-service jobs at some of its airports.

The program at the world’s third-largest airline company had cost approximately 2,300 employees their jobs since it was implemented in 2013, according to the Wall Street Journal.

The move is a response to employee feedback solicited by new CEO Oscar Munoz, who took over for the embattled Jeff Smisek in September. Smisek and two deputies resigned after a federal probe and an internal investigations raised questions about United’s dealings with the Port Authority of New York and New Jersey.

Munoz, who was previously president and chief operating officer of railroad giant CSX Corporation, launched a charm offensive upon his appointment, trying to win over both disgruntled flyers and employees. (He is currently on medical leave after a heart attack earlier this month.)

Employees cited job security as one of their major concerns, and so United decided accordingly that outsourcing would go off the table until the company’s union contracts come up for renegotiation. A company spokeswoman told the Journal that it would also protect other jobs, such as de-icing and other on-the-ground labor, at its hub airports for the near future. 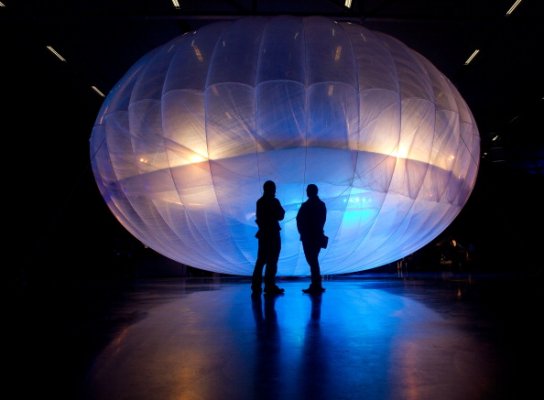 Google Is Launching Helium Balloons Across Indonesia to Improve Internet Access
Next Up: Editor's Pick