Quarterback J.T. Barrett of the Ohio State Buckeyes in action against the Rutgers Scarlet Knights during a game at High Point Solutions Stadium in Piscataway, N.J., on Oct, 24, 2015.
Rich Schultz—Getty Images
By Jack Dickey

The No. 1 Ohio State Buckeyes announced on Saturday that 20-year-old sophomore quarterback J.T. Barrett would be suspended one game after an early-morning arrest on misdemeanor charges of operating a motor vehicle while intoxicated. Head coach Urban Meyer determined his punishment.

According to the university athletic department, Barrett was stopped by a Columbus police officer at a checkpoint near campus. (Eleven Warriors, which broke the news of Barrett’s arrest, reported that officers saw him attempt to evade the checkpoint and gave him a breathalyzer test, which he failed.)

The suspension comes at an inopportune moment for Barrett. He had just regained the team’s starting job last week after losing it by way of a broken ankle during the team’s 2014 national championship season. And in his start, he played well, passing for three touchdowns and rushing for two more as Ohio State hung 49 points on Rutgers on the road.

The Buckeyes have a bye this weekend; Barrett will serve the suspension during the team’s home game on Nov. 7 against Minnesota. Cardale Jones, the junior quarterback whom Miller supplanted as starter—and who gave Miller a ride home from the police station on Saturday— is his likely replacement. 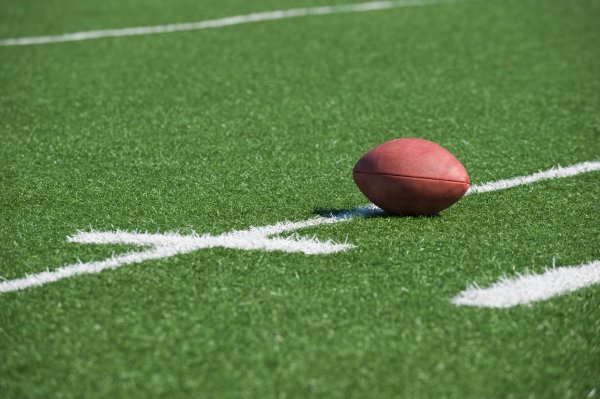