Aren’t there unwritten rules about this sort of thing?

A young Pittsburgh Penguins fan was sorely disappointed on Thursday when an older man snatched away a hockey puck meant for him.

After the puck ended up on the bench area, Buffalo Sabres coach Dan Bylsma decided to toss it over the glass to an excited little boy sporting a Pittsburgh hat.

A video of the incident shows the child, clad in a black and red coat, poised to catch the puck, stretching out his arms and bending his knees.

Just before the puck reaches his hands, a man is seen reaching out his arm and intercepting the puck. He is then seen placing it in his pocket and sitting down.

The little boy walks away disappointed. Naturally, the man was booed by the crowd.

Fortunately for him, the Penguins weren’t having it.

“For everyone tweeting us about the little kid who just got the puck snatched away, we’re on it – don’t you worry,” an official tweeted on the team’s Twitter account shortly after the incident.

About an hour later, the team tweeted a photo of the little fan holding two pucks and wearing a Sidney Crosby Jersey.

Bylsma lobbed another puck over the glass to an usher later on in the game and the crowd cheered as the little boy ran down to get it, ESPN reports.

The Penguins mascot presented the boy with the jersey.

The man was not in his seat for the remainder of the second period, CBS Sports reports. 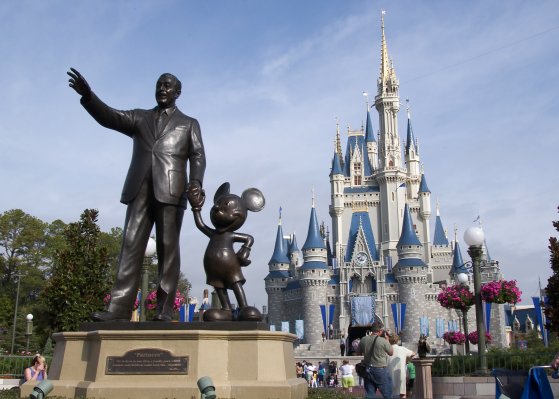 These Students Helped a Beloved Campus Employee Take the Trip of Her Dreams
Next Up: Editor's Pick