South by Southwest apologized on Friday for canceling two panels discussing the gaming community in response to threats of violence, and announced that the festival would feature a new daylong summit on online harassment.

“Earlier this week we made a mistake,” SXSW director Hugh Forrest wrote in a statement about the summit. “It is clear that online harassment is a problem that requires more than two panel discussions to address.”

The summit will take place on March 12 and has a lineup of 20 speakers so far. SXSW canceled the original panels due to safety concerns after organizers received online threats from people who vowed to violently disrupt the discussions. That decision was met with a swift backlash, with festival participants including Buzzfeed and Vox Media backing out of attending the festival as a protest. 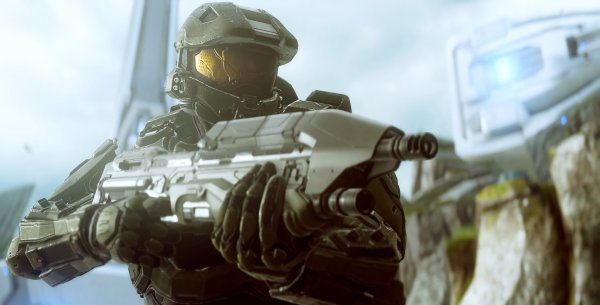 Halo's Frank O'Connor Reacts to Criticism of Halo 5
Next Up: Editor's Pick