The Power Rangers have found their yellow ranger: Becky G will play one of the mighty morphin’ “teenagers with attitude” in the upcoming Power Rangers movie, slated to hit theaters in 2017.

The pop star and actress born Rebecca Gomez—an alumna of TIME’s Most Influential Teens list—recently had a role on the second season of Empire. She’s also scored a handful of Top 40 hits with songs like “Shower,” “Break a Sweat” and “Can’t Stop Dancing.”

With her selection, the new cast of up-and-coming talent is now complete. Previously announced castings include Dacre Montgomery as the red ranger, Naomi Scott as the pink ranger, RJ Cyler as the blue ranger and Ludi Lin as the black ranger.

While the new movie has been described as a reboot of the 1993 television series Mighty Morphin Power Rangers, which spawned a theatrical film in 1995, Collider has reported that the project will be continuous with the current iteration of the TV show, Power Rangers Dino Charge.

The last time the rangers hit the big screen was in 1997 with Turbo: a Power Rangers Movie. 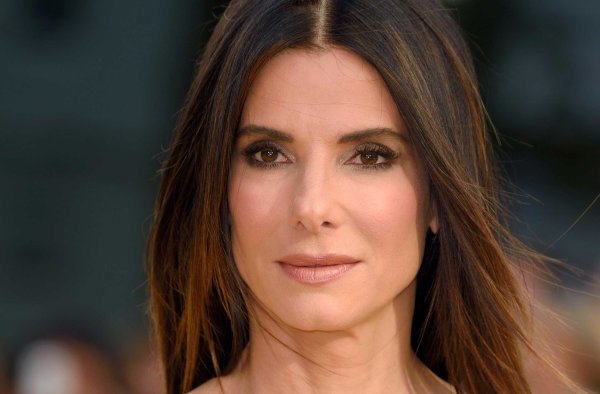 Sandra Bullock to Lead an All-Female Ocean's Eleven Reboot
Next Up: Editor's Pick