A Truck Spilled 44,500 Pounds of Pizza Dough On An Arizona Highway

A semi-truck loaded with over 22 tons of pizza dough and flour crashed in Northern Arizona on Thursday, spilling the majority of its load onto U.S. 89.

The Arizona Department of Public Safety said the truck bounced off a guardrail before rolling onto its side around 4 a.m. on a stretch of road known as Jack’s Peak outside of Page, Ariz. The rig was filled with 44,500 pounds of pizza dough and flour, with each bag of dough weighing 50 pounds.

Authorities said speed and fatigue may have contributed to the crash, but no one was injured. The driver was cited with failure to control the vehicle.

The biggest problem remaining: where to find 22 tons of sauce and cheese. 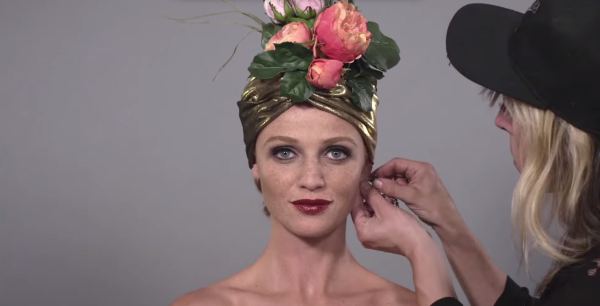 Watch 100 Years of Brazilian Beauty in Less Than 2 Minutes
Next Up: Editor's Pick