The troops will not have a combat mission in Syria, Earnest said, but a “mission to build the capacity of local forces” through training, advising and assisting moderate factions currently fighting ISIS. Though 50 troops is not a large mission, the U.S. has not had boots on the ground in Syria thus far.

Even so Earnest described the move as a shift rather than a change in strategy against ISIS. “The fact is that our strategy in Syria hasn’t changed,” he said. “This is an intensification of a strategy that the president announced more than a year ago.”

The special forces will work alongside local units in Syria that could include Kurdish and Arab forces who are currently fighting ISIS in the north. Earnest said there were a number of details he could not discuss publicly to ensure the safety of the special operations forces, including the exact number of troops who will be stationed in Syria and what precisely those troops will be doing.

Friday’s announcement follows news that the first U.S. soldier was killed in Iraq during a raid on ISIS to free prisoners earlier this month. 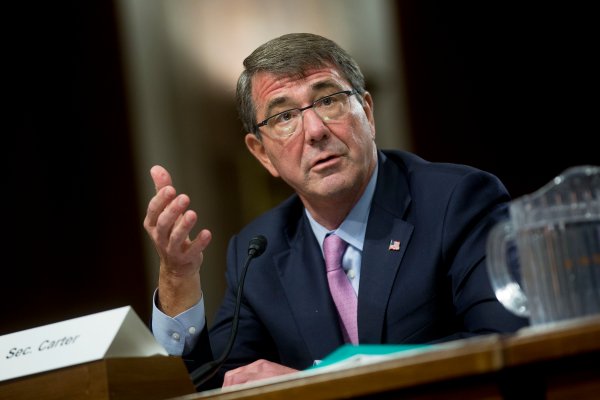 U.S. Boots on Ground in Syria
Next Up: Editor's Pick