Body Found in London During Hunt for Missing U.S. Trader

Police investigators looking into the disappearance of U.S. trader Josh Sanchez-Maldonado, last seen leaving his hotel on October 22, have found a body a week later near railway tracks in London.

The 24-year-old, who flew to the U.K. last week for a job interview, was due to catch a flight to San Francisco via Dublin on the day he vanished.

On Thursday, officers said that a body was found near train tracks between Staines and Feltham, London. The body has not been formally identified, but his family–who have travelled from the U.S. to join in the search for him—have been informed.

Soon after arriving in the U.K., his relatives made a plea for his whereabouts, reports the Guardian. 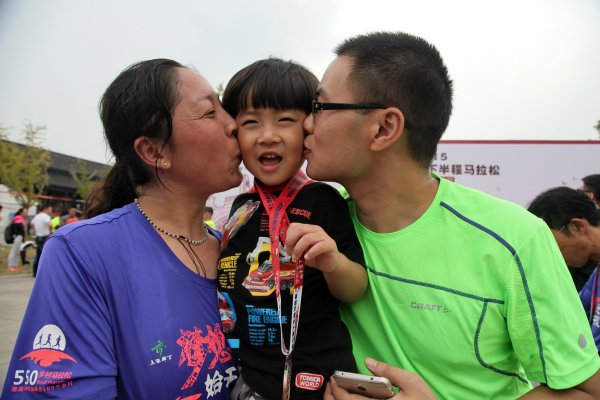 The Reign of China's Little Emperors Is Not Over
Next Up: Editor's Pick