Saudi Arabia insisted on Thursday that Iran must comply with the ousting of Syrian President Bashar Assad to ensure the resolution of his nation’s four-year civil war.

“He will go either through a political process or he will be removed by force,” Saudi Foreign Minister Adel al-Jubeir said of the Syrian leader.

Al-Jubeir made the remarks to the BBC while in Vienna, where a coalition of prominent diplomats — including, for the first time, representatives from Tehran — has gathered for a summit addressing the ongoing Syrian conflict. Iran and Russia have both aligned themselves with Assad’s government, running against the prevailing belief in the West, and one supported by the Saudis, that Assad is culpable for much of the humanitarian crisis in Syria.

Tensions have escalated in recent weeks as Russia has amplified its bombing campaign in Syria, purportedly to weaken the militant group the Islamic State of Iraq and Greater Syria (ISIS), but actions that have also strengthened Assad’s forces against U.S.-backed “moderate” rebels. The U.S., which intends to launch its own military effort on the ground in Syria, has criticized the Kremlin’s intervention, alleging that it has yielded significant civilian casualties.

The Foreign Ministers of both Iran and Russia met with U.S. Secretary of State John Kerry on Thursday, though another Western diplomat described the Vienna talks as “embryonic.” 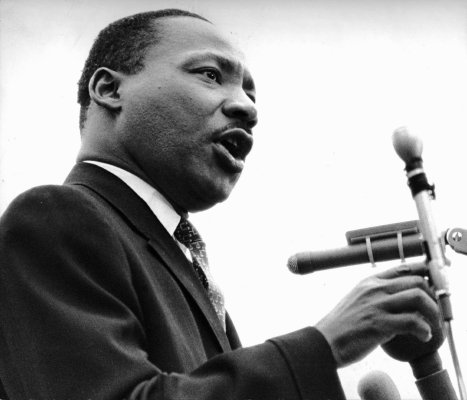 Watch Some of the Most Inspiring Nobel Peace Prize Speeches in History
Next Up: Editor's Pick