Hillary Clinton will announce a plan in Atlanta on Friday aimed at reducing racial disparity in the criminal justice system, according to a preview provided by an aide, building on proposals from the first weeks of her campaign.

As president, Clinton would push for legislation that bans racial profiling at the local, state and federal levels, the aide said, prohibiting law enforcement officers from relying on race in routine investigations unless they are matching a description.

Clinton would also entirely eliminate the sentencing disparity between cocaine and crack, a widely criticized measure that punishes crack sales and possession much more harshly than cocaine offenses.

It’s part of a larger criminal justice agenda the Democratic frontrunner will be rolling out in the coming days.

“Clinton believes that, to successfully reform our criminal justice system, we must rebuild the bonds of trust between our communities and our police, end the era of mass incarceration, and ensure a pathway from prison to home,” the aide said.

As of 2010, the law treats 18 grams of cocaine the same as 1 gram of crack for sentencing purposes. That is seen as discriminatory against African Americans, who are more likely to use crack and therefore receive longer jail times, while whites, who are more often cocaine users, receive lighter sentences. Clinton’s plan would sentence cocaine and crack offenders equally.

Both Clinton and her primary rival for the Democratic nomination, Vermont Sen. Bernie Sanders, have taken cues from the Black Lives Matter movement over the past few months, holding private meetings with activists and promising to roll out policy proposals to address the activists’ concerns.

Deray McKesson, a leader in the Black Lives Matter movement, along with a group of activists held a 90-minute meeting with Clinton on Oct. 9.

“Secretary Clinton has the opportunity to release a platform focused on race that is informed by her career in politics and the vantage that this ostensibly offers,” McKesson said in a blog post shortly after the meeting.

After Sanders participated in a forum in July that was disrupted by Black Lives Matter activists, he hired Symone Sanders, an activist from the movement, to his campaign. He has called for the demilitarization of police, ending private prisons and requiring body cameras.

A sweeping crime bill signed into law by Clinton’s husband, President Bill Clinton in 1994, is widely blamed for increasing the African American prison population and too harshly affecting minorities. Both the former president and Hillary Clinton have since said the legislation went too far, and have called for criminal justice reforms.

Clinton said back in April that she would call on all police departments to require officers to wear body cameras, and has said she will reform mandatory minimum sentences for nonviolent offenses. She has called for an end to private prisons.

The plan Clinton will announce Friday goes further, though it builds on familiar legislation. The Fair Sentencing Act reduced the cocaine and crack sentencing disparity from 100:1 to 18:1. And as U.S. Senator from New York, Clinton co-sponsored the End Racial Profiling Act in 2001 and 2003, which did not pass but would also have banned profiling by the police.

African Americans remain a crucial part of the electorate for Clinton, making up a sizable portion of voters in South Carolina and Nevada, two of the early primary states, and would be key to winning in a general election. The Democratic frontrunner’s support among African Americans is very high.

Read Next: #BlackLivesMatter is Winning the 2016 Democratic Primary 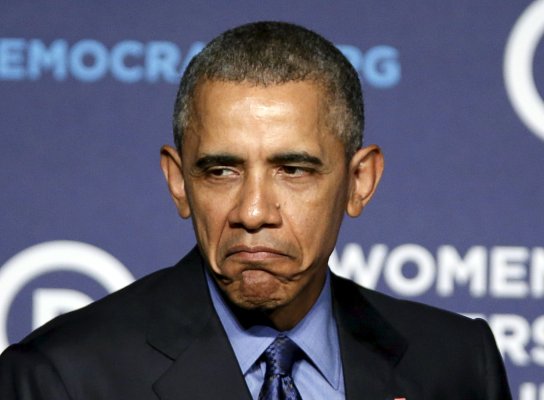