See How the Children of Nazis Reckon With Their Fathers' Legacies

Philippe Sands, Niklas Frank and Horst von Wächter were unlikely candidates to develop close, personal relationships with one another. All of Sands’ grandfather’s relatives—save for his grandfather—were killed in the Holocaust. Meanwhile, Frank’s and von Wächter’s fathers were two of the top-ranking Nazis who ordered their deaths.

But research for a book led Sands to Frank, and then to von Wächter; their stories became fodder for an article. That article, in turn, became the inspiration for a new documentary, What Our Fathers Did: A Nazi Legacy, opening in limited release Nov. 6.

Despite their fathers’ common occupations, Frank and von Wächter have one key difference: Frank believes his father was a mass murderer who deserved to hang at Nuremberg—and he wrote as much in his controversial 1987 book Der Vater (The Father). Von Wächter believes that his father, as Sands recently told TIME, “was basically a good and decent man who did the right thing.”

'The Gentlemen' Is Not Nearly as Classy as Advertised

In the exclusive clip above, von Wächter discusses his mother’s Nazi pride and his limited interaction with his father. Sands explains why it is a remarkable moment in the documentary. “First, he’s completely open with me about what a Nazi his mom was, and secondly, he’s given me his family footage, his family archives. There is no other person like him who’s ever been filmed on camera.”

The two men might have been reluctant to air their stories, and Sands might have found it difficult to become close to them. Instead, the three of them developed an honest and open relationship—what Sands calls “a chemistry between us of trust and humanity”—which made the documentary possible. “The two men who carry their families’ stories transmit those stories to future generations,” he says. Their fathers may be long dead, but “the underlying issues that gave rise to these horrors in the first place are all still there.”

Color Photos of Hitler Among the Crowds 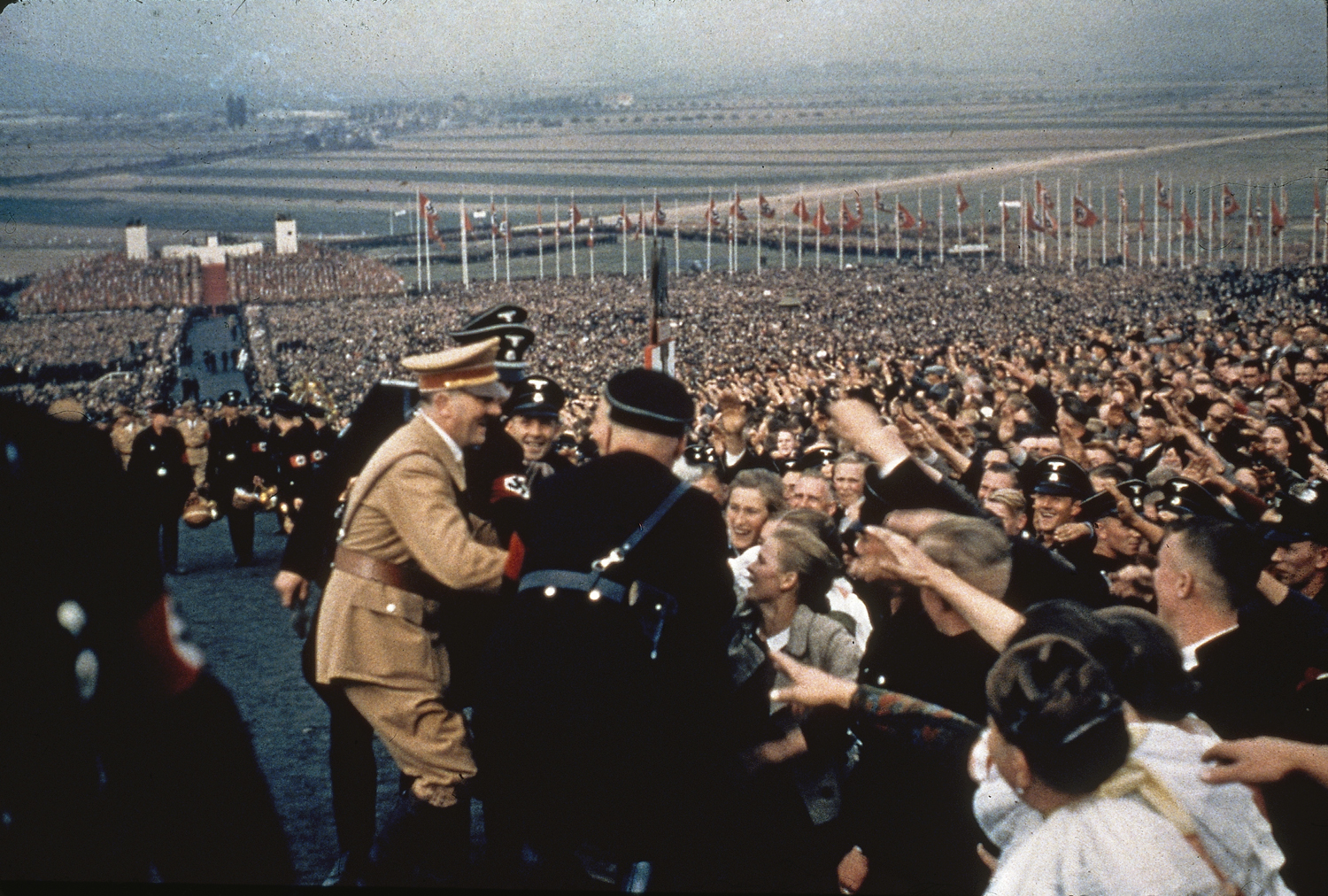 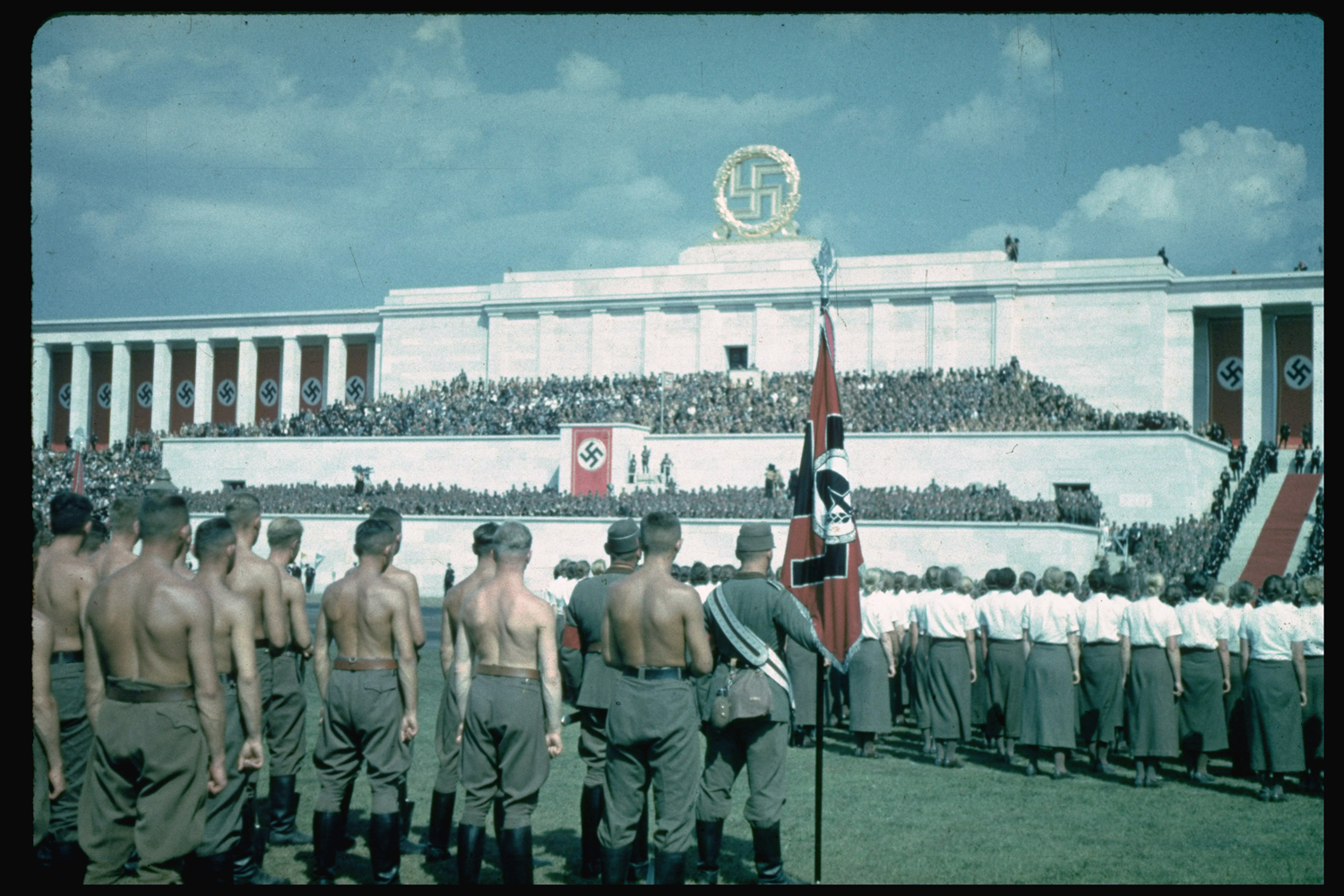 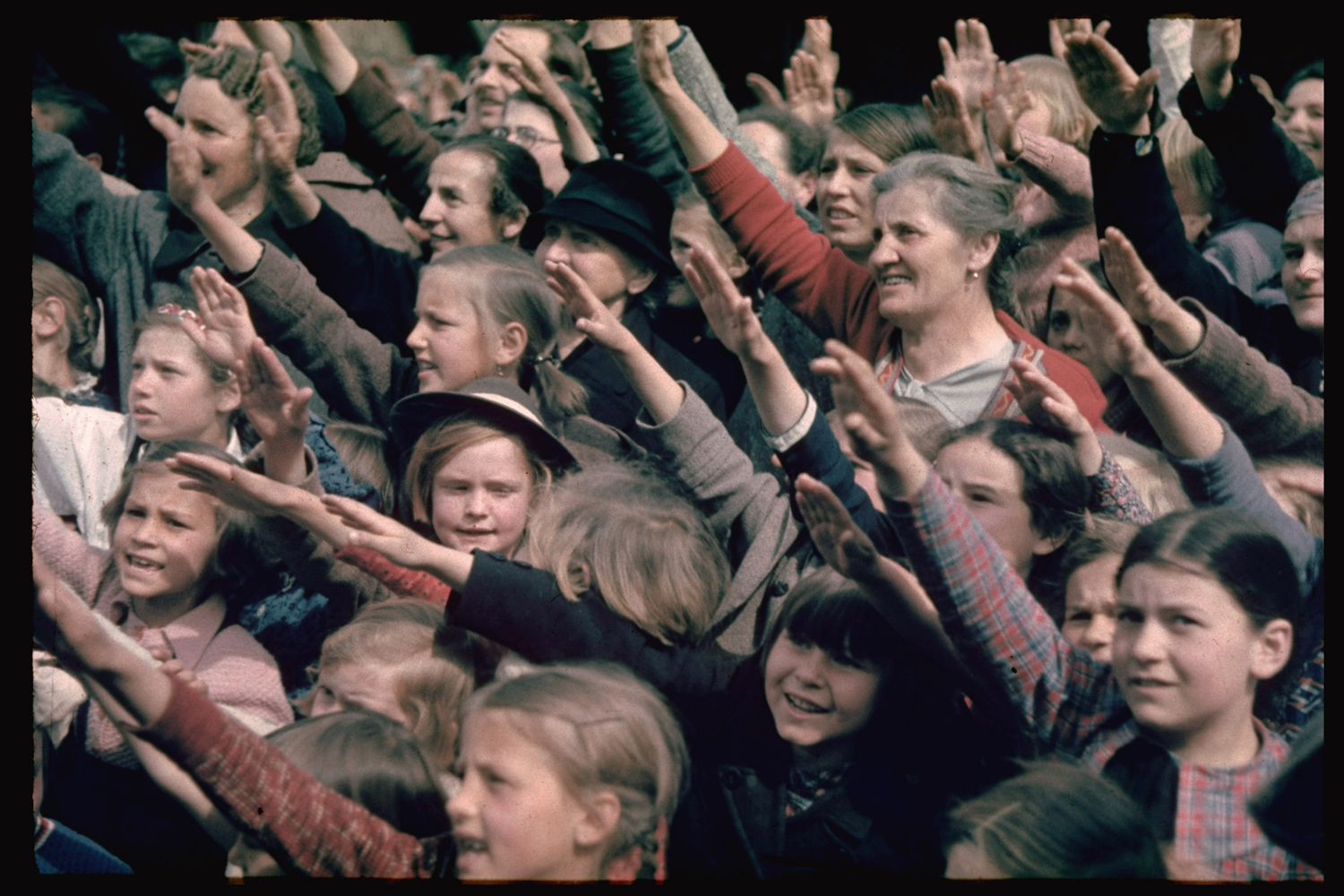 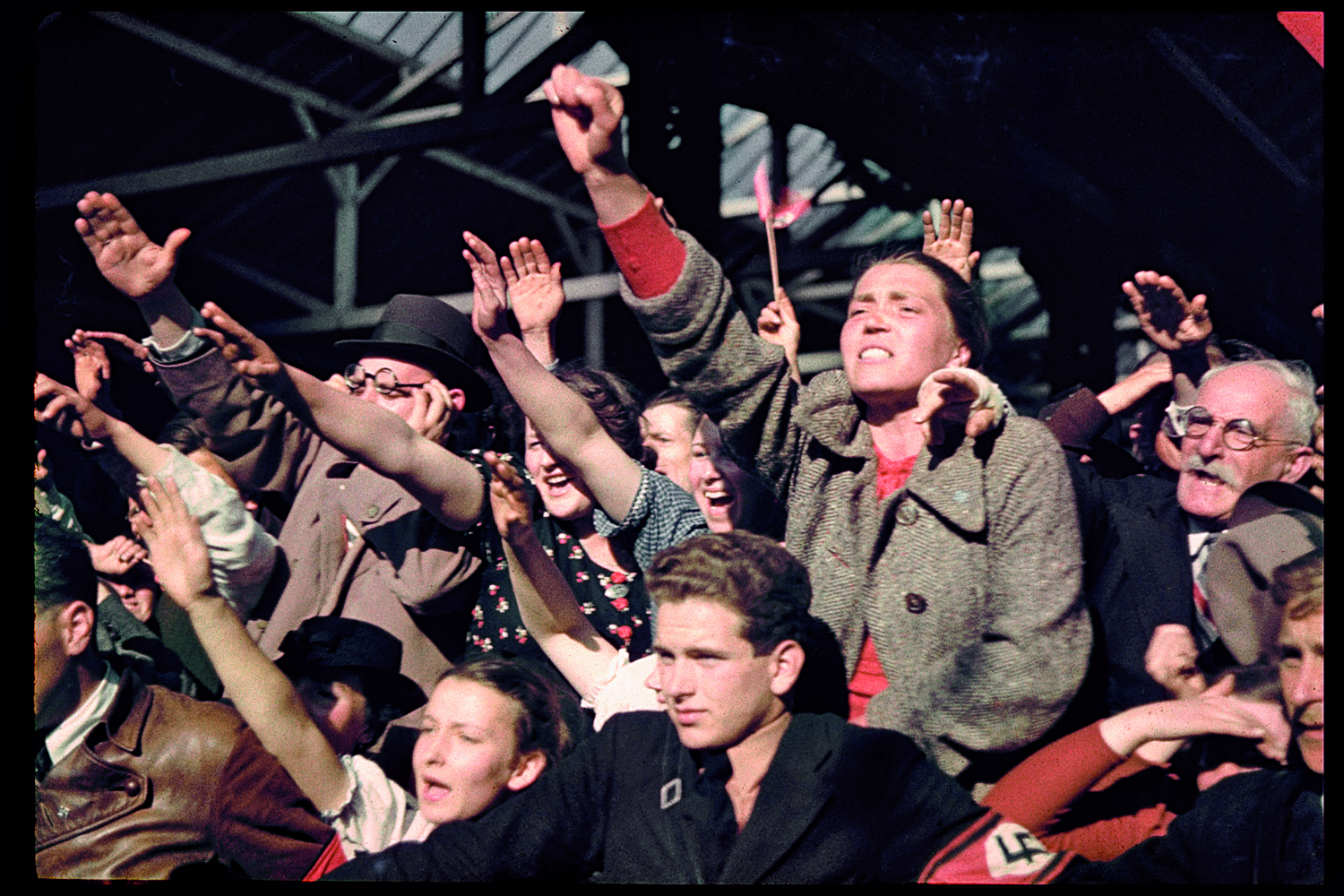 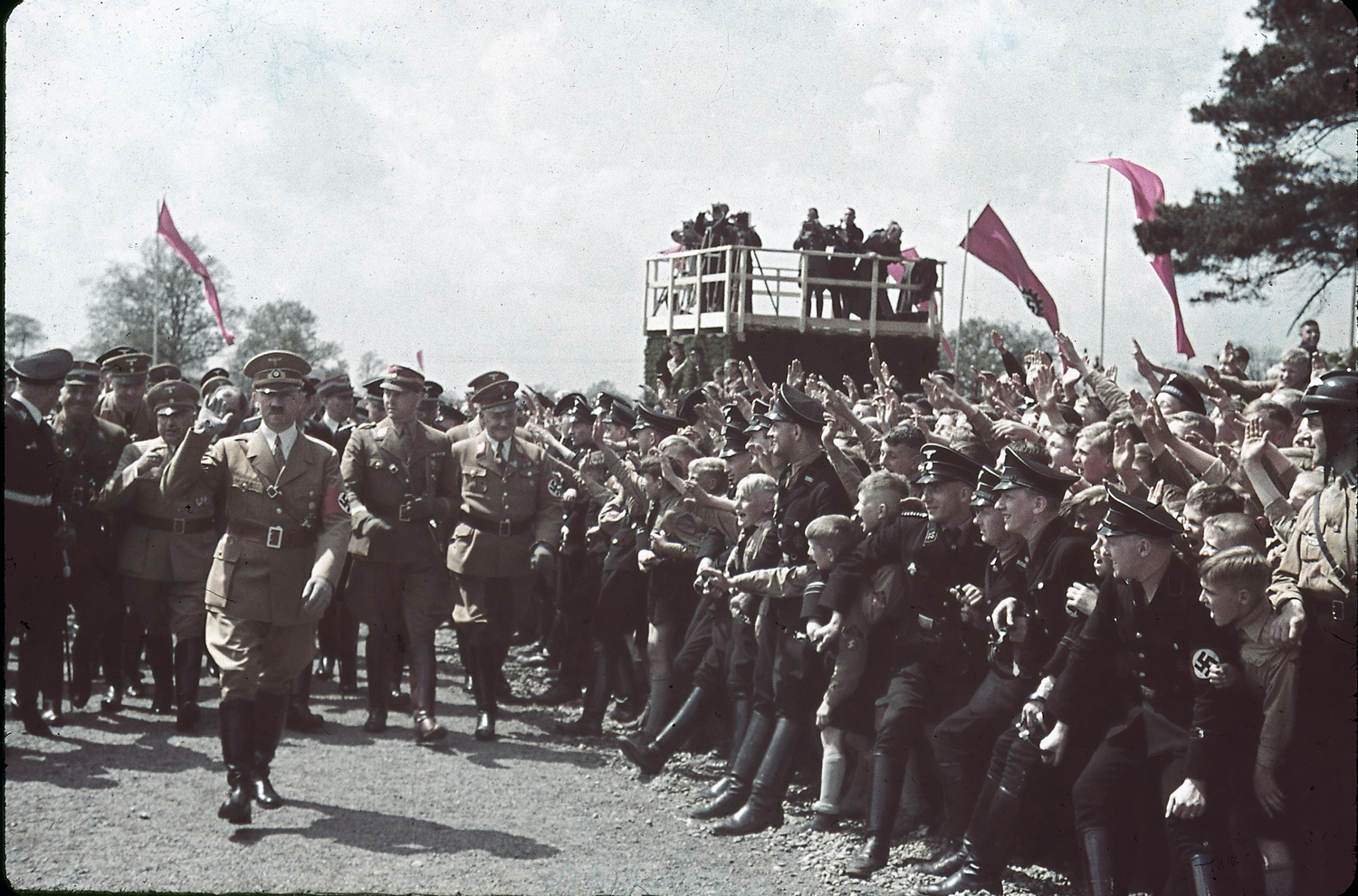 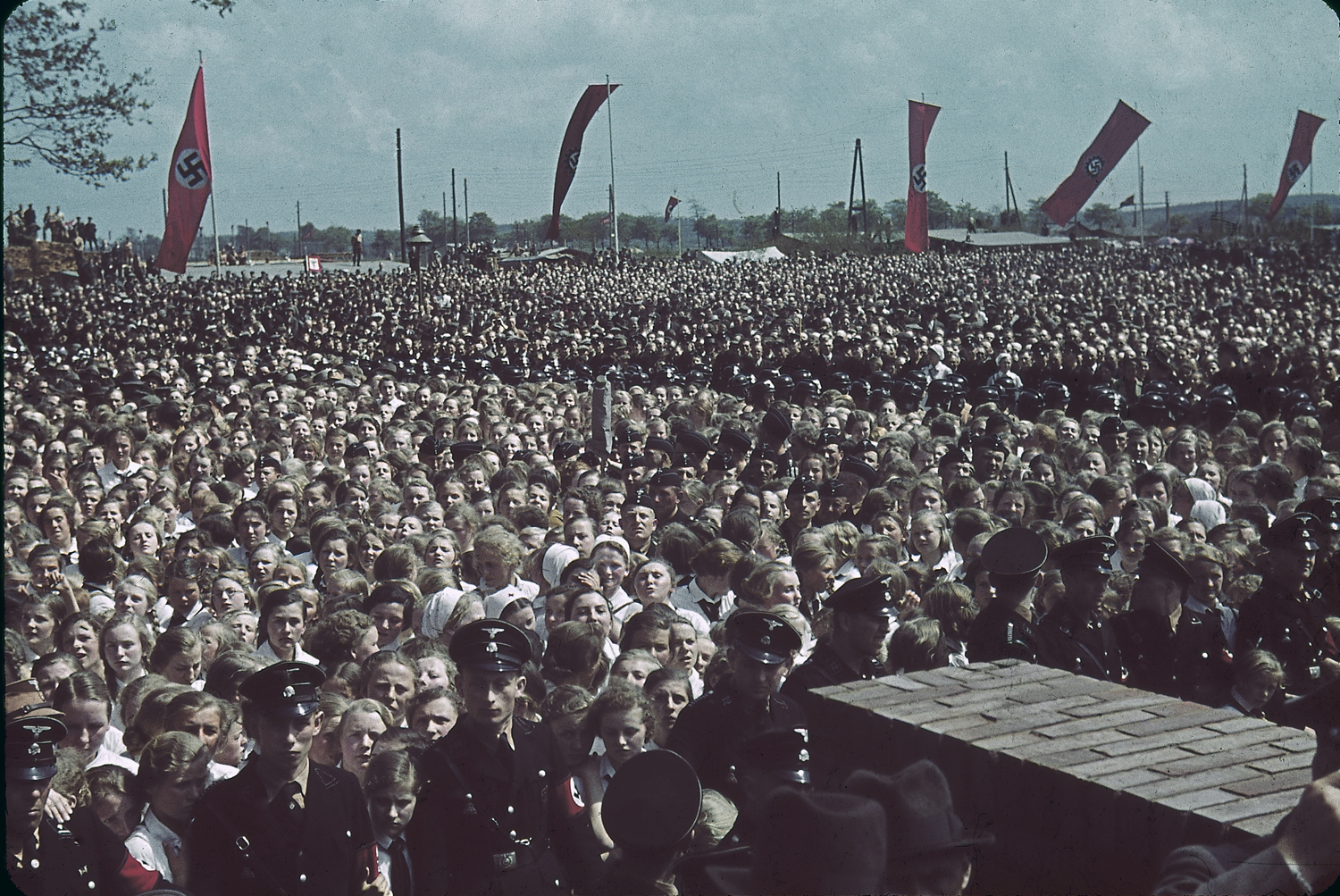 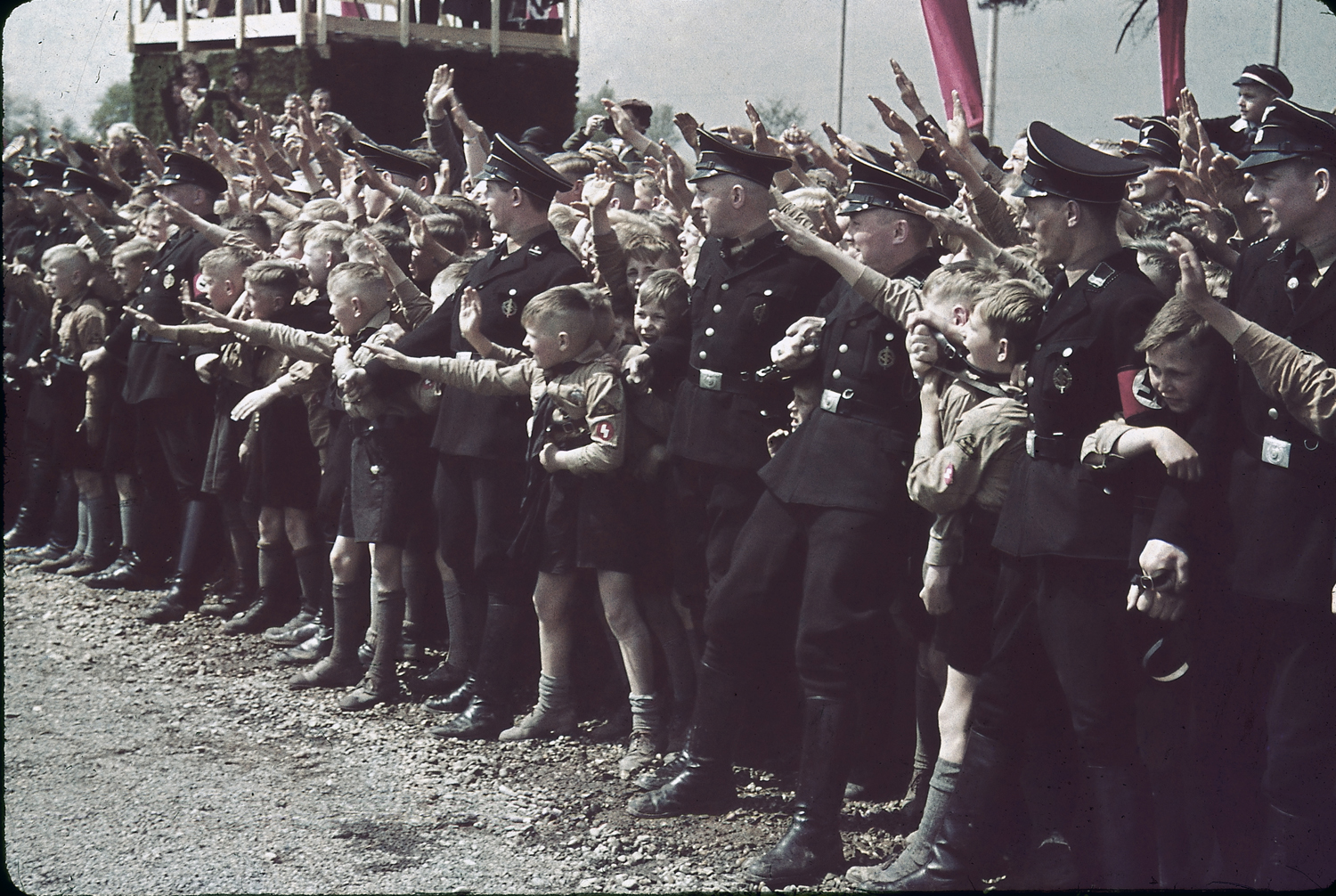 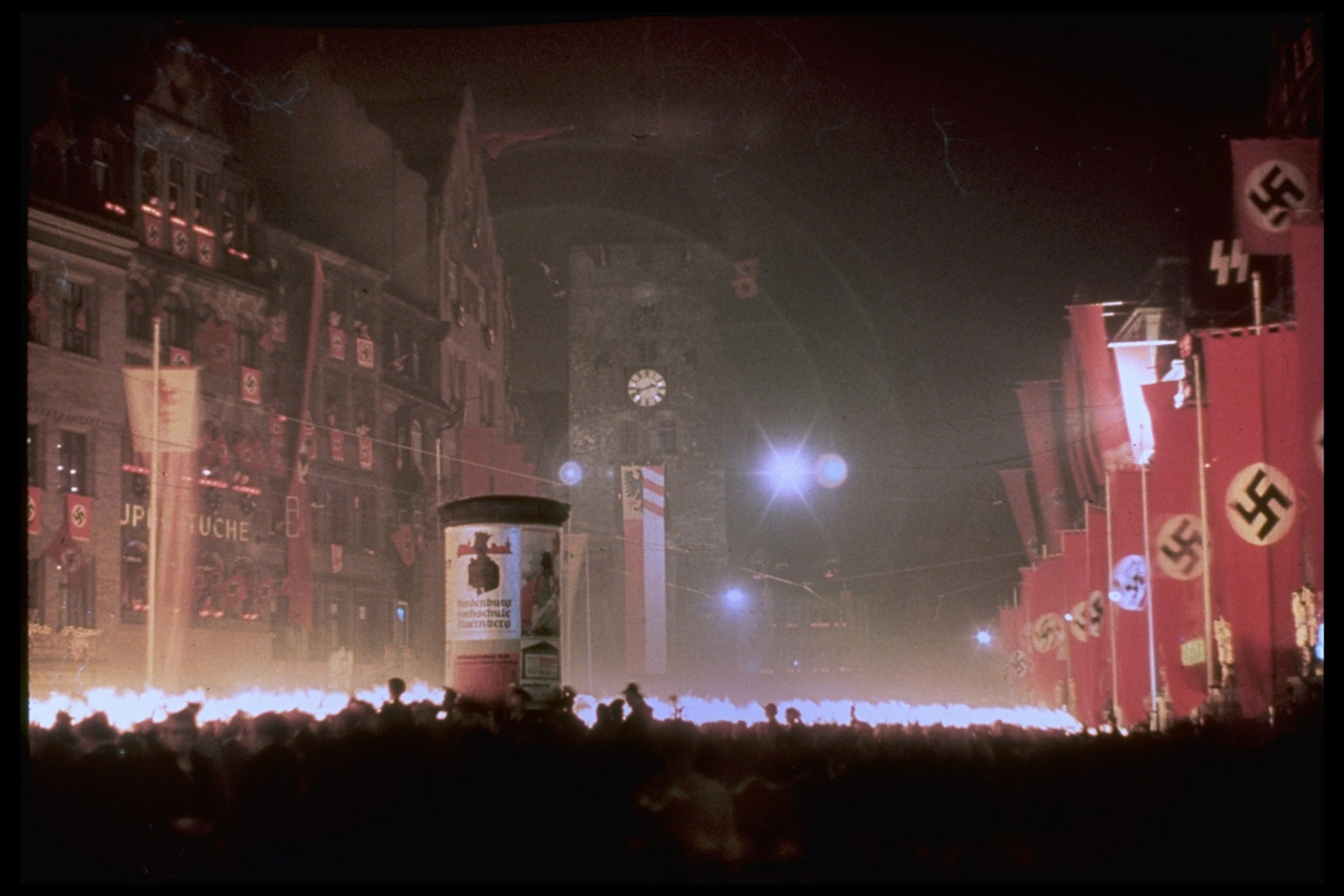 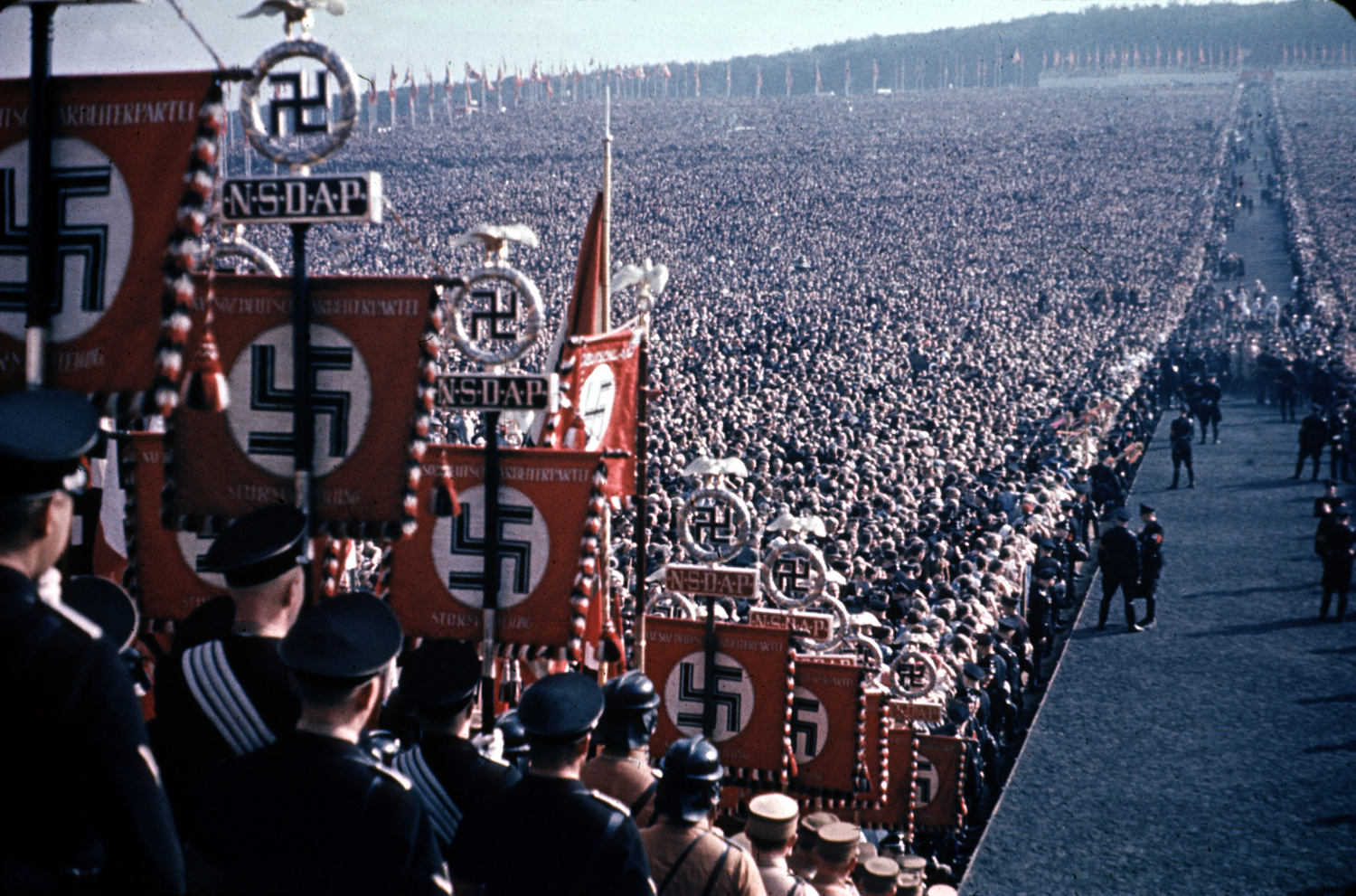 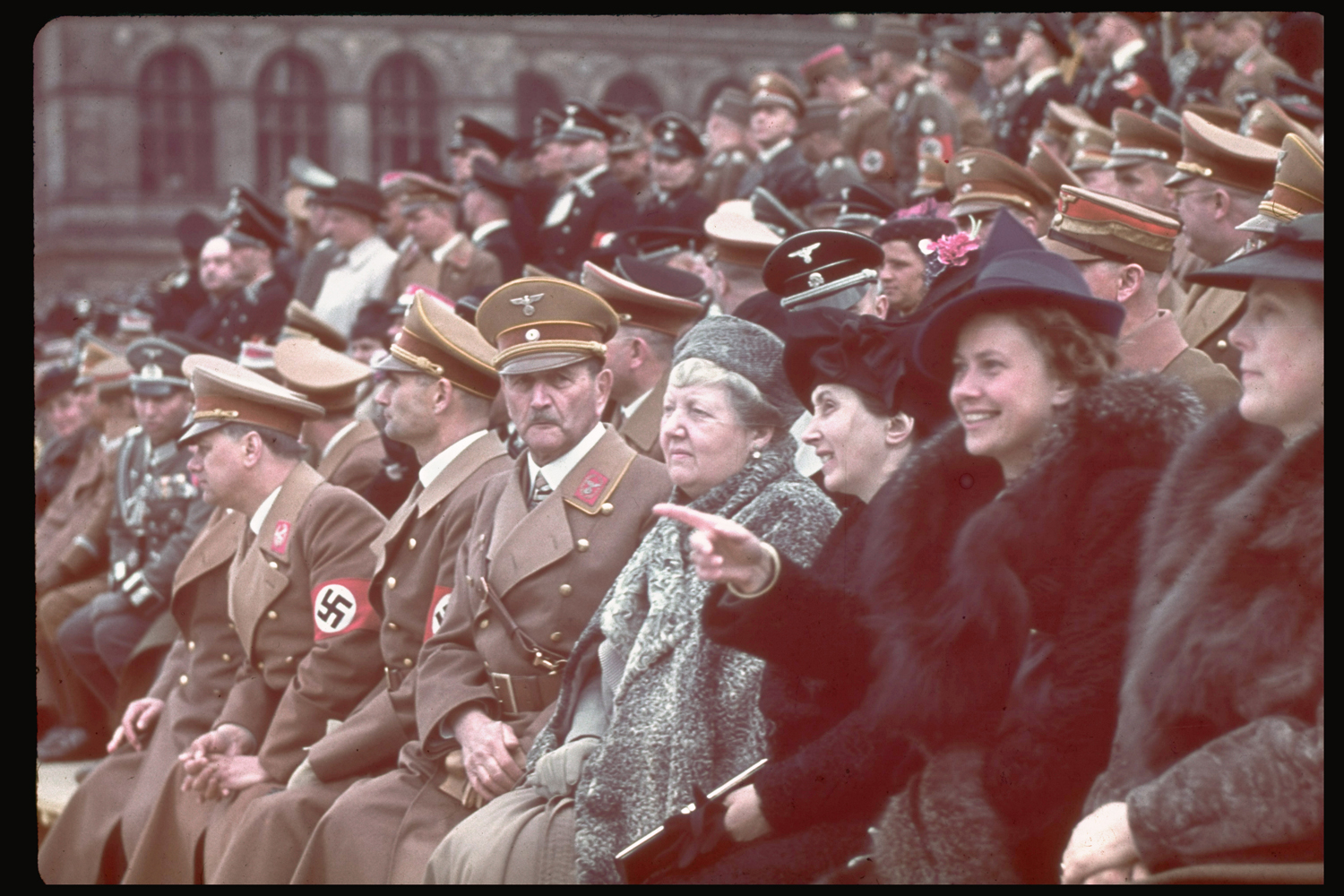 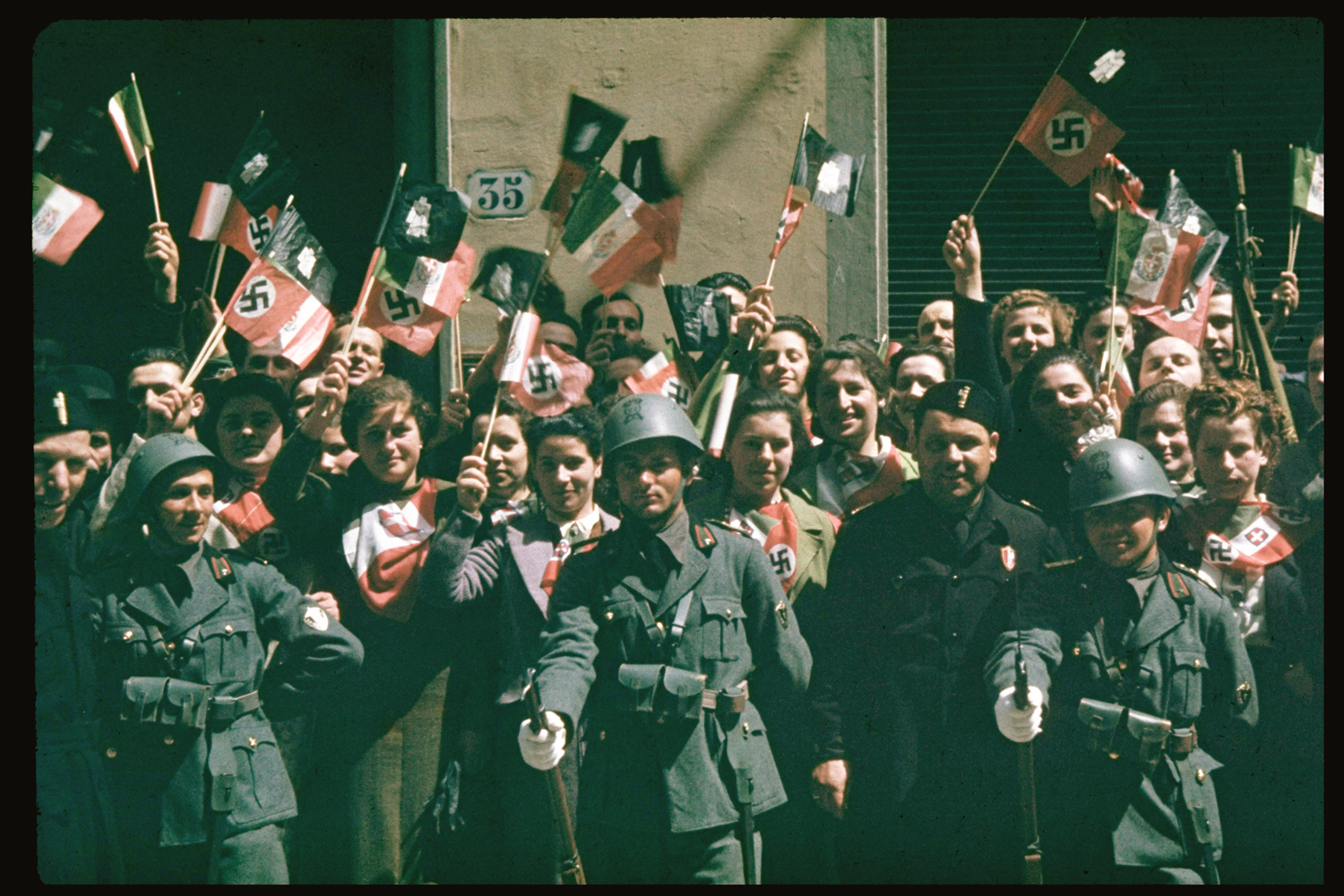 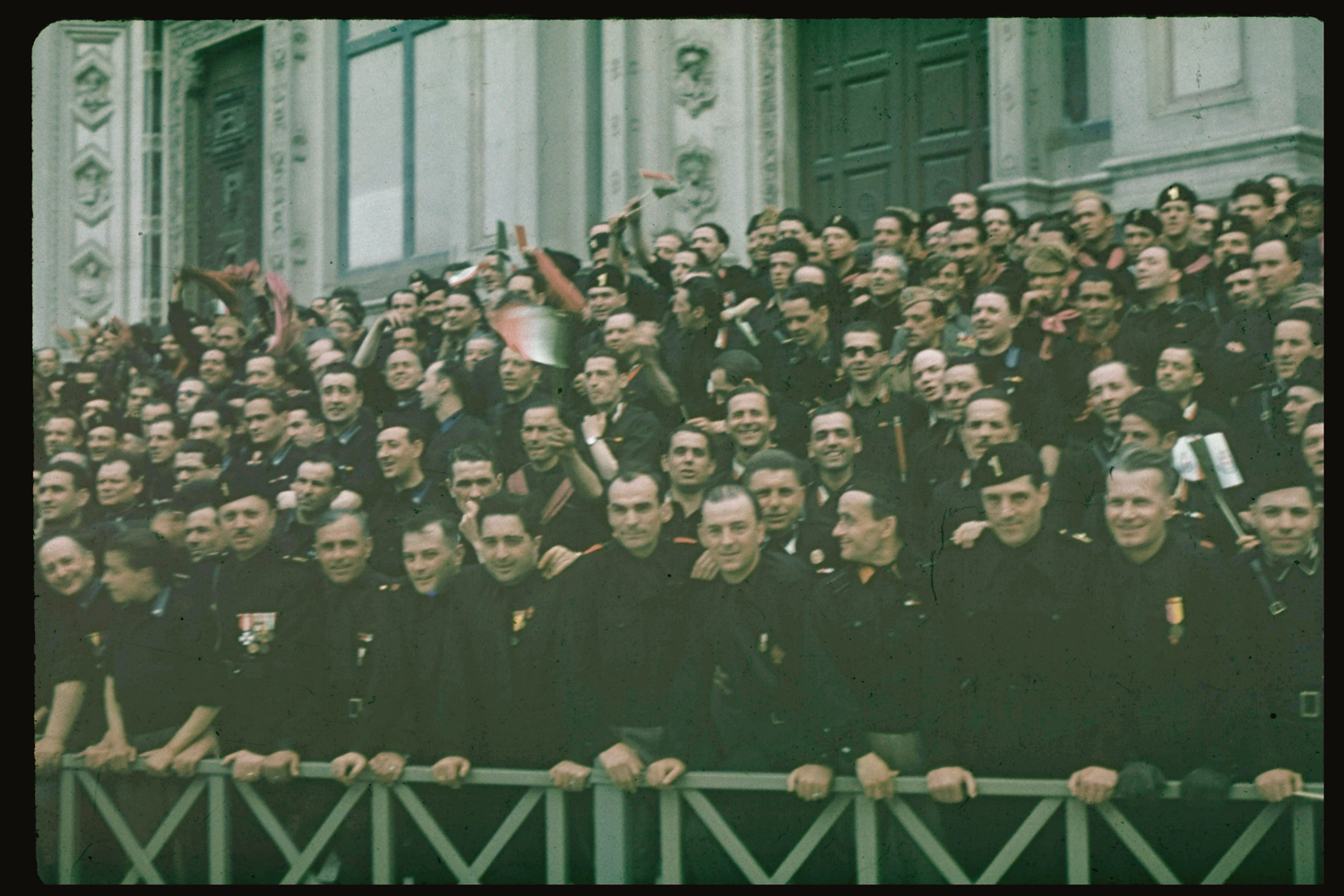 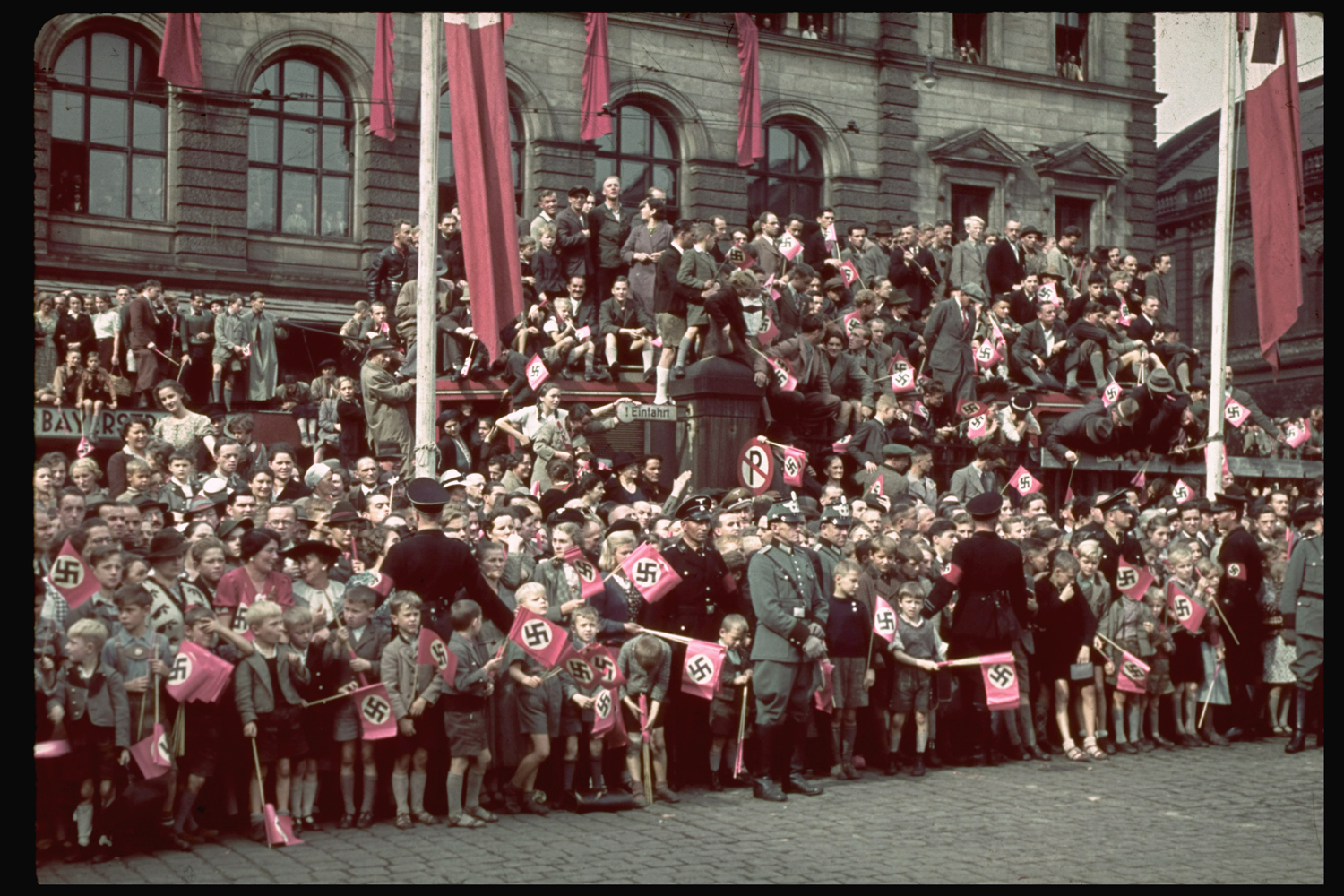 A crowd in Munich, Germany, around the time of the 1938 Munich Conference.
Hugo Jaeger—The LIFE Picture Collection/Getty Images 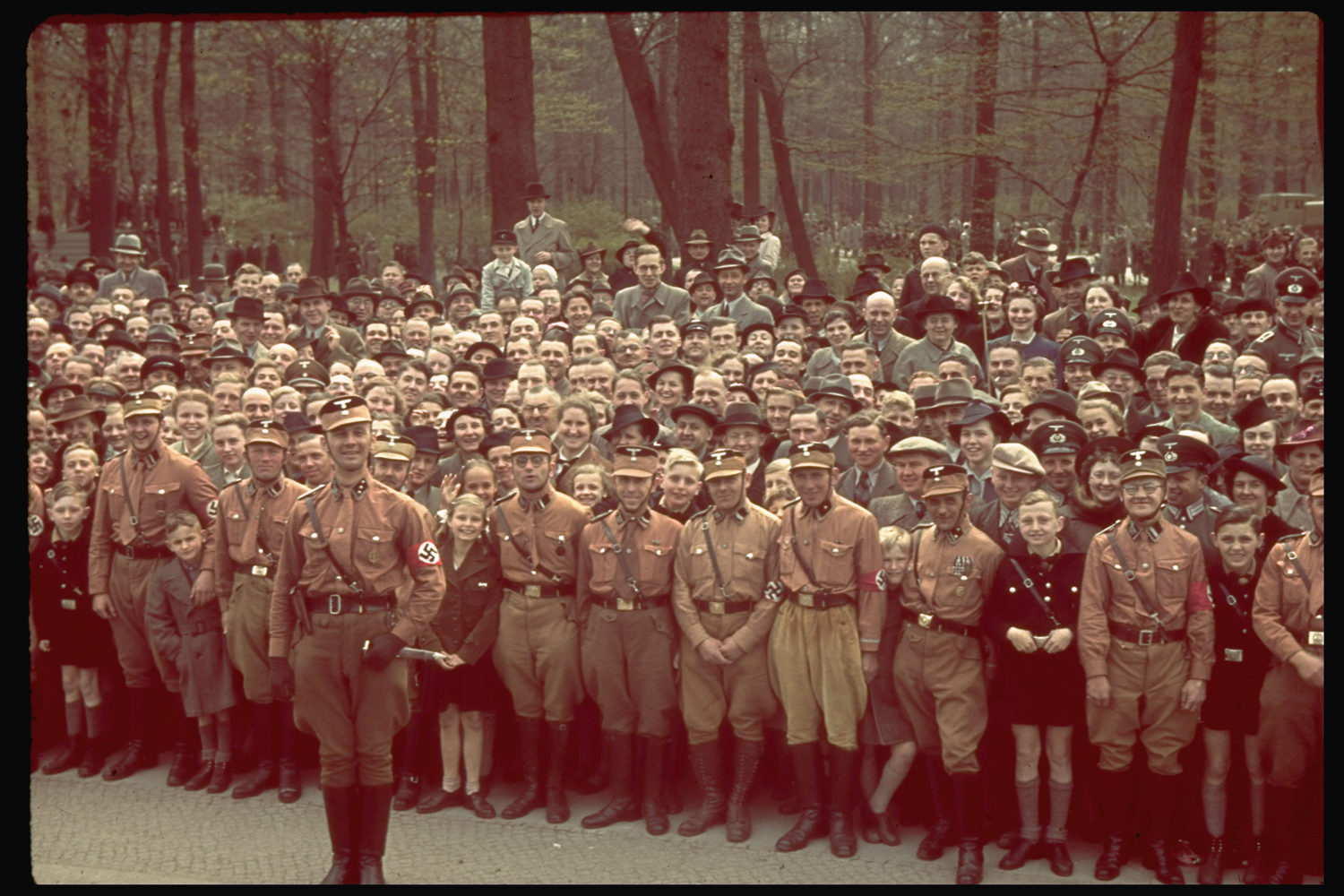