In Our Brand Is Crisis, Sandra Bullock bites into a meaty role, playing a political strategist hired to rescue the presidential campaign of an unpopular, elitist Bolivian candidate. Inspired by Rachel Boynton’s 2005 documentary of the same name, in which the gurus were all men, the movie stars Bullock in a role originally intended for George Clooney, reshaping it to fit a likable star whose brand is playing professional women–astronaut, FBI agent–at home in a workplace of men. Bullock’s political pro, Jane Bodine, nicknamed Calamity, is brilliant and ruthless but also a mess, because endearing dishevelment and episodes of lovable recklessness are hallmarks of any Bullockian woman. As written by Peter Straughan (Tinker Tailor Soldier Spy), directed by David Gordon Green (Pineapple Express) and produced by Clooney and Grant Heslov, this Jane is a great gift to the star.

Jane is first seen amid a crisis of faith after a series of her campaigns flop. She lost those races to candidates managed by her nemesis, played with weaselly joy by Billy Bob Thornton. The energetic but unsteady plot that follows is part Survivor-like parry of dirty political tricks, part lively tango between Bullock and Thornton and, ultimately, a call to political conscience. That last inflection, the undertone in many Clooney-Heslov productions–Argo, The Ides of March and Good Night, and Good Luck–is meant to be the takeaway. But it is also the easy way out of a bitterly absurd story, as would-be American Presidents may well pay experts to advise on focus-group-tested adjustments in sound bites, hairdo, talking points and the optics of whether a candidate’s sleeves should be rolled up–all the better to convey the brand. 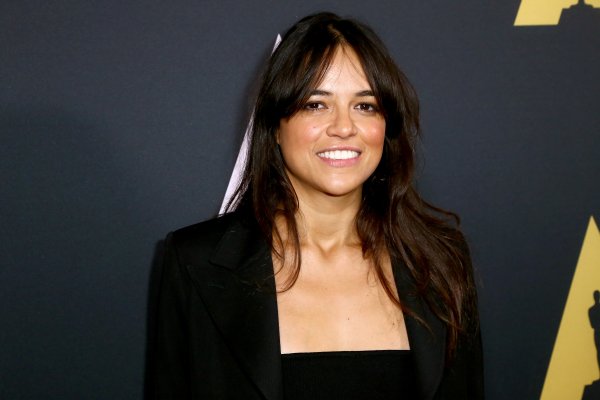