The Challenges Facing Argentina's Next President

For 12 years a Kirchner has led Argentina: First Nestor, and since his 2007 death, his widow Cristina Fernández de Kirchner. But on Oct. 25 voters went to the polls and set the stage for the country’s first ever runoff election, on Nov. 22, for a President with a new name. The victor will have his work cut out for him:

Mauricio Macri, the reformist center-right mayor of Buenos Aires, forced former Vice President Daniel Scioli–Kirchner’s chosen successor–into a surprise second round. With a mere 2.6-point margin between the pair, the winner will lead a nation deeply divided between a desire for continuity and a wish for political overhaul.

Argentina poured money into health care, education and welfare under the Kirchners, growing the middle class but causing the country’s fiscal deficit to swell. The business-friendly Macri has pledged to rein in state spending “abuses,” and although Scioli says he will protect the welfare system, he acknowledges that “gradual” reforms are necessary. But either candidate will find it hard to get cuts past a Congress still largely controlled by Kirchner’s party.

Along with the deficit, Argentina has an inflation rate of over 25%, shrinking foreign reserves and a $100 billion debt dispute with the U.S., which prevents it from borrowing more money abroad. The IMF predicts that the nation’s economy will shrink 0.7% in 2016, meaning that whoever wins may be inheriting a poisoned chalice. 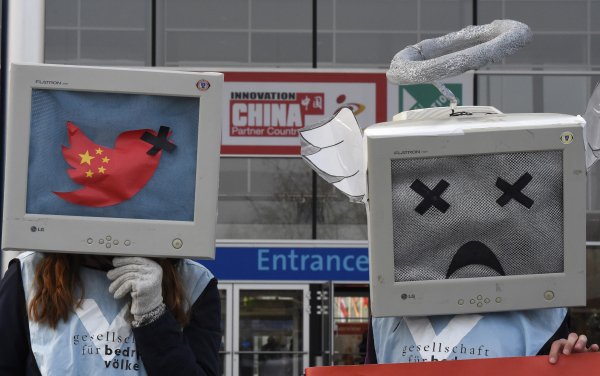