Deutsche Bank announced on Thursday that it would cut around 9,000 full-time jobs and cease operations in 10 countries in an effort to buoy itself after reporting substantial net losses in the third quarter.

The bank’s woes stem largely from the hefty legal fees it has had to pay in the face of a series of recent financial scandals, CNBC reported.

In addition to the 9,000 full-time positions it will slash, Deutsche Bank will also eliminate 6,000 external contractor jobs. It will close its offices in Uruguay, Argentina, Mexico, Peru, Finland, Norway, Malta, New Zealand, Chile and Denmark.

“In the third quarter 2015 we reported a record net loss — a highly disappointing result that was largely driven by items we had already flagged earlier in October,” John Cryan, the bank’s CEO, said in a statement.

Cryan took the helm this past summer following the resignation of co-CEOs Anshu Jain and Juergen Fitschen, who were driven out of office by investors. 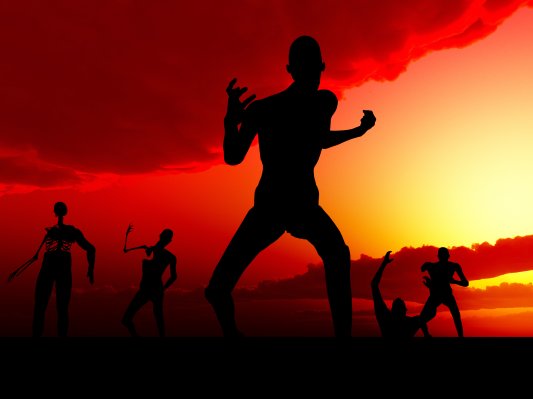 Lyft Will Deliver Zombies the Day Before Halloween
Next Up: Editor's Pick