The Australian government broke international law by paying people smugglers thousands of dollars to tow boats filled with asylum seekers away from its shores, according to new report by Amnesty International.

The human-rights group investigated incidents from May and July when migrant boats were turned away from Australia and returned to Indonesia. In both occasions, Amnesty claims asylum seekers’ lives were endangered.

In the earlier case, Australian officials paid the people smugglers $32,000 to return, says Amnesty, adding that the action would make the government “accomplices in the transnational crime of people smuggling” under international law.

Australia runs a controversial program for dealing with migrants arriving on boats. All are either turned back or taken to detention centers on Papua New Guinea or the nearby Pacific island nation of Nauru. None are allowed to reach the nation’s shores despite the veracity of their individual claims.

Amnesty International said its latest investigation is based on interviews with the asylum seekers, crew and Indonesian police. It also claimed to have photographic and video evidence of misconduct.

The Operation Sovereign Borders Joint Agency Task Force denied wrongdoing in the May event after earlier accusations of the bribery were submitted to Australia’s Legal and Constitutional Affairs References Committee in June.

The Australian ships only provided “immediate assistance in accordance with our international safety at life at sea obligations and assisted the safe return of the people to Indonesia,” operation commander Major General Andrew Bottrell  said about the May incident in letter addressed to the committee. “The primary concern of Operation Sovereign Borders is, and has always been, safety of life at sea.”

The Australian committee is compiling its own report on the controversy that is due early next year. 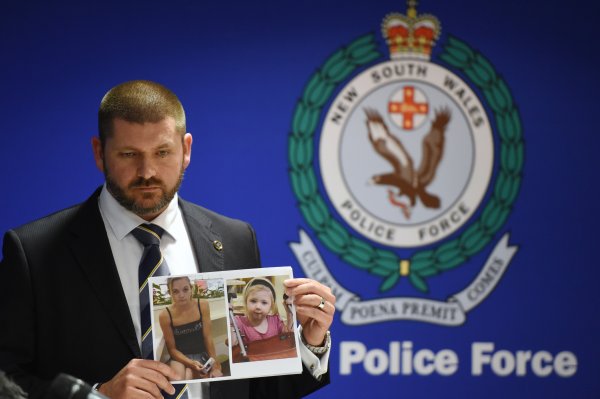