Google has unveiled an ambitious project to boost Internet access across much of rural Indonesia using helium balloons.

The California tech giant has partnered with some of Indonesia’s top telecom companies for its Project Loon initiative that aims to improve connectivity in the Southeast Asian nation of 250 million, especially for those scattered across its 17,500 mountainous and jungle-filled islands, USA Today reports. It’s unclear exactly how many balloons are being launched in Indonesia.

At present, only some 29% of Indonesians have access to the web, and most connections are relatively slow, the Guardian reports. And so three Indonesian telecom firms — Telkomsel, Axiata and Inmost — are partnering with Google to try to get the remaining two-thirds of the country online, Mike Cassidy, the vice president of Project Loon, and Sergey Brin, Google’s co-founder, announced Wednesday at Google’s headquarters in Mountain View, Calif.

“Occasionally getting out of communications range is healthy for all of us,” Brin said. “But if it’s part of your daily life and you don’t have access to the information and the ability to communicate with people important to you, that’s a real disadvantage.”

Google will spend the next 12 months testing the balloons before introducing the devices commercially, according to the Guardian. Indonesians will be able to get online via the balloons using any mobile device.

Project Loon was first revealed in New Zealand in June 2013 as a part of the Google X department, which comes up with innovations like the driverless car. Since then, designers have found ways to make the balloons easier to launch and increase their range of connectivity. Companies in Sri Lanka and Australia have also signed up for balloon-driven Internet access.

Correction: The original version of this story misstated the number of balloons to be launched. 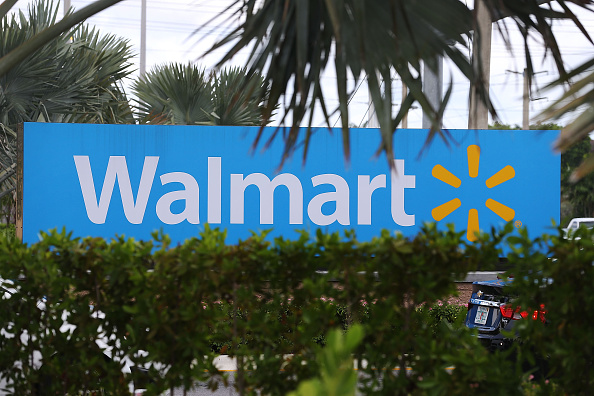