Republicans met for their third presidential debate on Wednesday, and we want to know who you think won the night.

Take a moment to click the link below next to the candidate who you thought did the best at the CNBC debate in Boulder, Colo.

A disclaimer for Donald Trump (and possibly a few others): Online reader polls like this one are not statistically representative of eligible primary voters. They are a measure, however imprecise, of which candidates have the most energized online supporters, or most social media savvy fan base. After all, what they are counting is the number of Internet-devices controlled by people who want to vote.

Past winners of TIME’s online polls in this election cycle have been Trump and Bernie Sanders, who also dominated other online post-debate polls. A week after the Democratic debate, for example, a statistically valid sample of the national Democratic electorate by CNN found that 62% believed Clinton was the winner, with Sanders getting the nod from 35%. 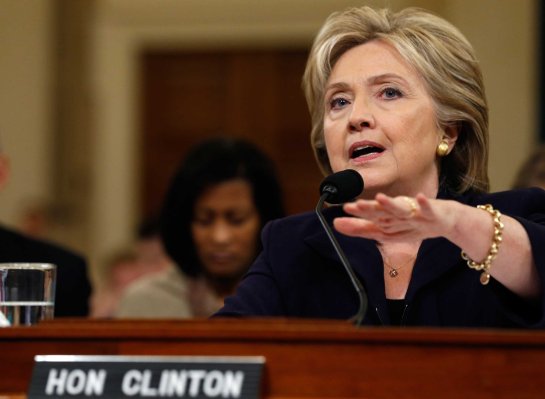